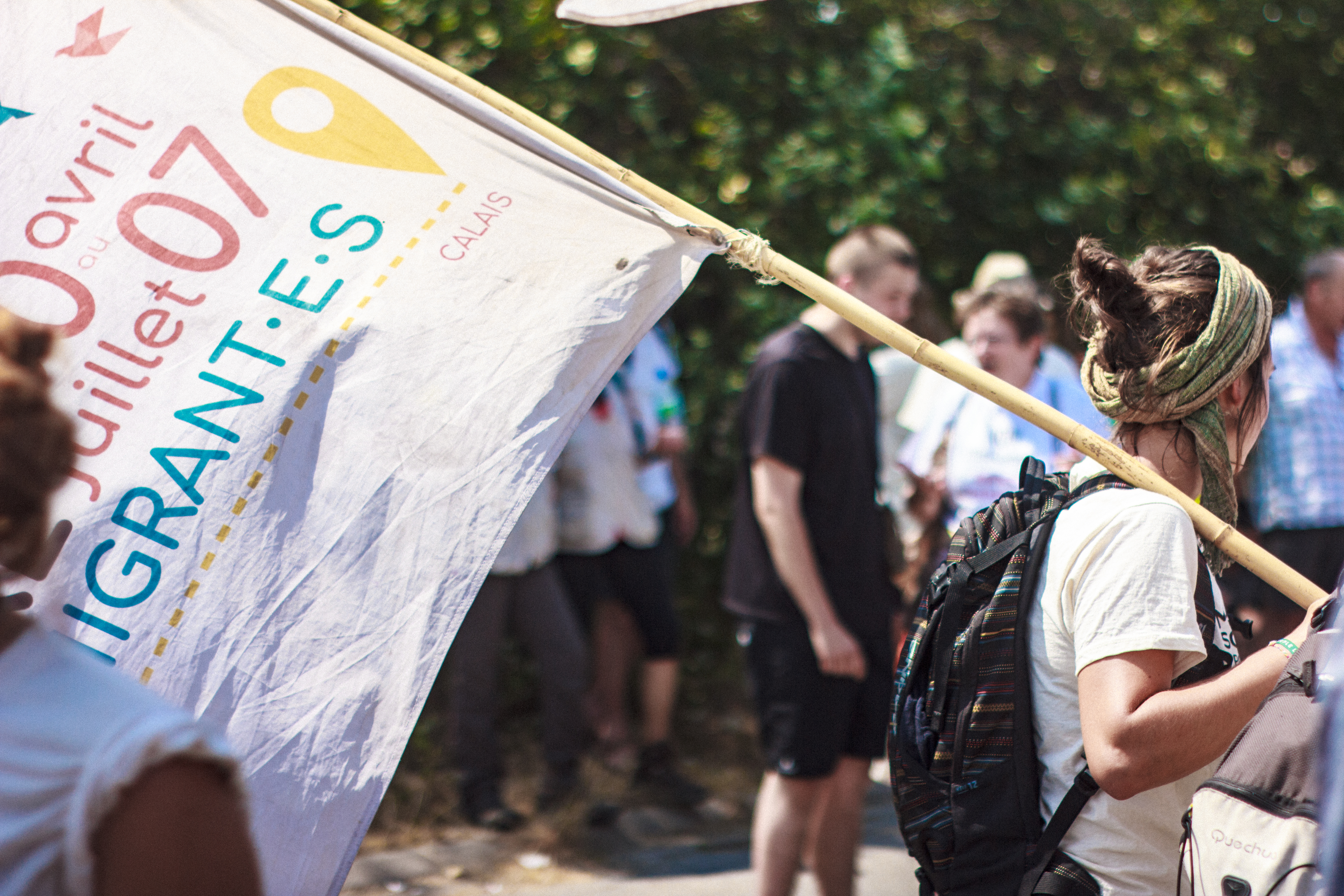 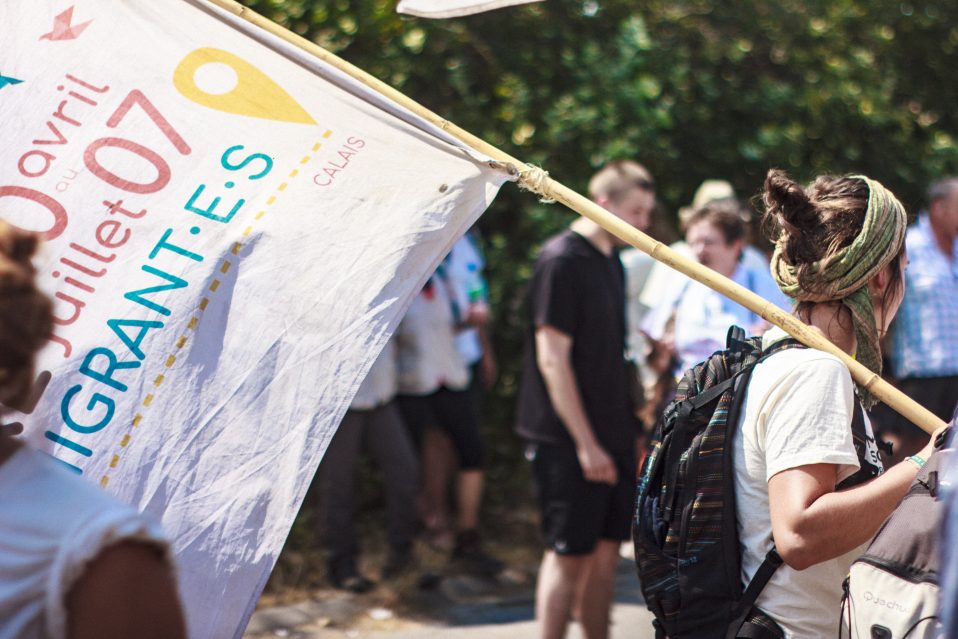 Impressions stack up quickly on arriving at the warehouse in Calais, overlapping and undermining as they come.

First impression: Wow, these people are very young. People of all ages come here to volunteer but the core team don’t look to have seen more than 30 summers, and many have seen far fewer.

It’s all the more noticeable given the size of the warehouse — a cavernous space, piled with boxes of donations and neighboured the professional-standard kitchen of RCK. Managing it looks like a daunting task and coming from the corporate world I’m used to a strict hierarchy, in which the younger you are the less competent you are considered to be.

That notion is proved wrong. Within an hour I’m busy recalculating everything I thought I knew.

There’s so much going on here. This isn’t just about distributing food and water. There are people here who take refugees to and from hospital. There are people here who, after just four weeks of volunteering, are running a kitchen of 25 people. There are people managing a warehouse piled high with donations. The Refugee Info bus, which distributes wifi, phone charging, news and information, gets out six days of the week. The phrase “above and beyond” has never been so aptly applied. The World Cup is taking place during my stay and volunteers sign up to drive refugees to a community centre where they can watch the games.

An organisation of this size back in the UK would be mired in bureaucracy. The most impressive thing about the long-term volunteers in Calais is the fact that they understand the curse of talking too much and doing too little. Granted, there might be projects that never happen, creative ideas that don’t come to fruition and meetings that overrun. You might turn around to talk to someone and find they’ve dashed off to their next task. But what could be mistaken for an erratic way of working masks the fact that the most important stuff gets done with an efficiency most offices could only dream of. The people working here are constantly shifting priorities — if something needs to be done to help the refugees, then it takes precedence.

Half way through the week I’m hit by another impression. I’m surprised at the effort taken to care for volunteers. It’s Pride week during my visit and long-term volunteers with mind-boggling energy organise a celebration of LGBTQ+ rights on top of their other duties. It feels a bit like a festival without all the things that make festivals a total pain. I’ve never really understood the meaning of a “safe space” before, but here at the warehouse it exists, even in the loos, where there are posters on the walls advertising queer talking groups, workshops and mental health support for volunteers. Long-termers go out of their way to make short-termers feel welcome, despite the fact that come winter many will be here in freezing conditions, operating with half the support.

Five days in, I head out with the Refugee Info bus to one of the sites where refugees sleep. I play cards with a group of young Eritrean men who help us carry the generator to and from the van. They don’t even laugh at my pitiful performance in the card game. Their generosity makes me want to rail against the world with pointless shouting. One man has his hand in a bandage — the police. Another has a cut near his eye — the police. Today, the police are nowhere to be seen, but they will be back. Every week they come to take away tents and possessions, wielding tear gas and rubber-bullet pistols.

Back at the warehouse I sit down with two long-term volunteers. They tell me that the police have been particularly active recently and, as a result, there are no more tents left to distribute. They tell me how difficult it is to go back to the camps and tell people they’ll be sleeping without any cover — indefinitely. They battle with the dilemma of what to do if more tents arrive — hand them out now and offer a fragment of dignity, or store them for the next freezing winter?

The Calais warehouse is a place of contrast. Long-term volunteers have seen things that will stay with them. They have watched friends be beaten and burgled again and again. I come to realise that this takes its toll, that there’s despair in watching humans treated so badly. And yet, the warehouse is lively. There’s a constant buzz and an enduring energy, a sense that something can always be done.

There is sadness here, and frustration. But never, ever weariness.

Your ticket for the: “This Isn’t Just About Distributing Food and Water” – One Week in Calais