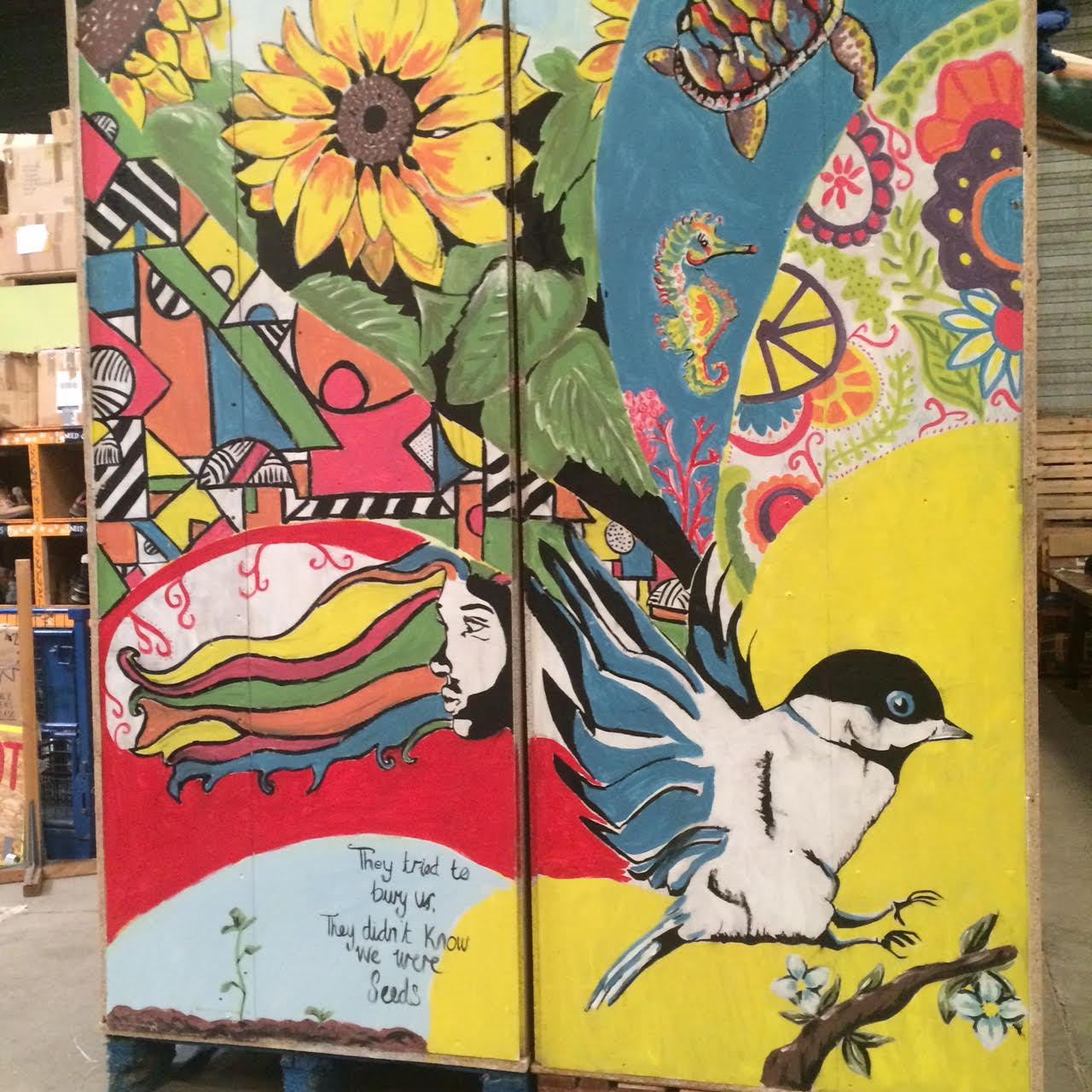 How Long Must We Wait? 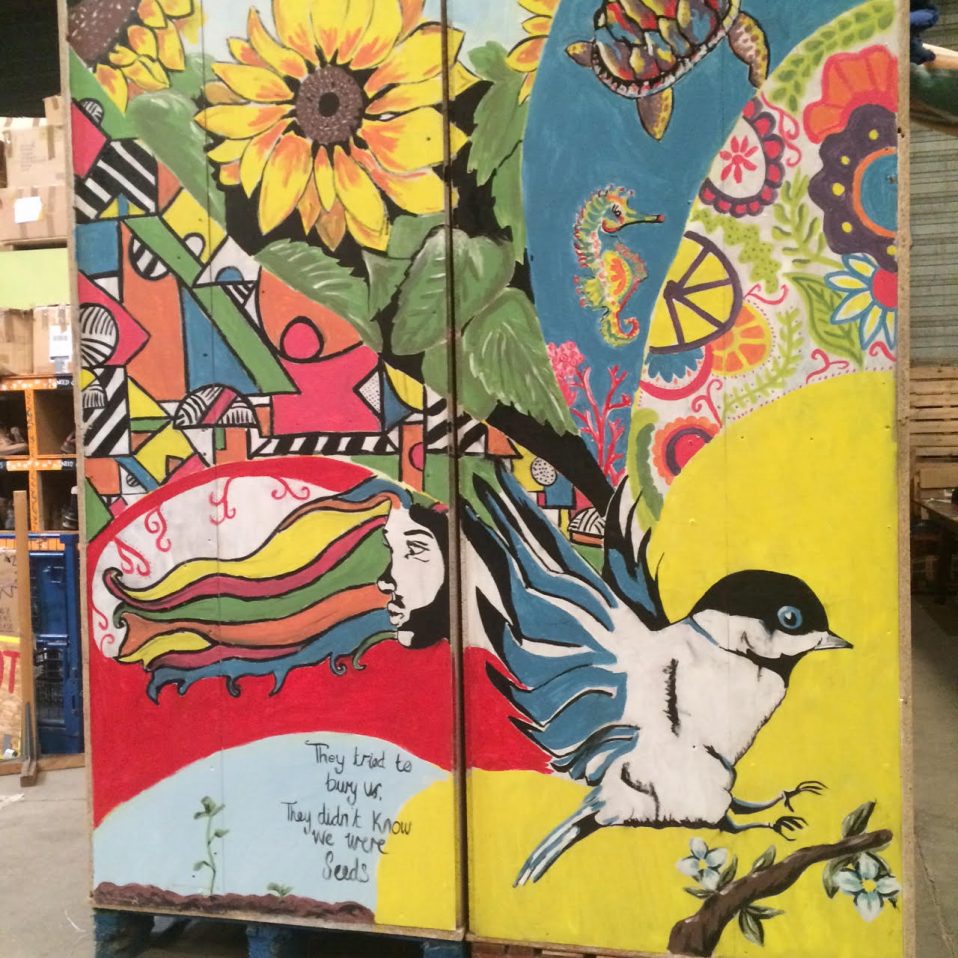 On Boxing Day 2015 I booked a Eurostar to Calais, and as cheap a hotel as I could find (all the ‘air bnb’ owners were suspicious of a woman on her own) and worked in the Jungle for a week, then felt compelled to return a few months later. During the hot summer I taught English and basic French in the library there, that had been set up by a group of inspired women from Wales. When The Jungle was chaotically ‘dismantled’, hundreds of children were left with nowhere to go, young refugees who have had to flee their homes, most  because of wars.

Going to Calais monthly became part of my life to support the efforts of the volunteers who stayed on providing food and clothing  to people stranded in harsh conditions. In that area of France there is no accommodation other than tents provided by volunteer groups, and at night the police harass sleeping refugees, moving them on and often slashing their tents in the process. Volunteers like me spend hours repairing tents and clothing, alongside the volunteers making over 1,000 meals a day, alongside others supporting the children there. 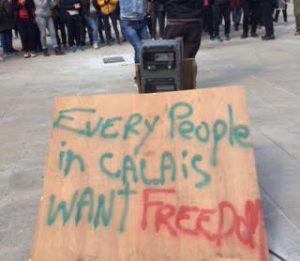 The book is not all  doom and gloom, it contains pictures, some lighter notes about Calais, and a few adventures worthy of an aged  female Mr Bean. I was well into my seventies when I started going there, and at first unsure what I could offer, until LockDown brought my work to an abrupt halt. I pay tribute to the courageous and dedicated volunteers, from all corners of the world but most from the UK and Europe, who have worked so hard over the years, their presence is an important counter-force to the racism and harassment going on both sides of the Channel. It is unfortunate that it  continues to be as necessary now as ever before.

My book provides a more detailed account in diary form of my time spent in Calais. A copy for £7 plus £1.80 postage  can be bought by emailing me on anne.150@phonecoop.coop and I will send you the details of how to pay me.

All profits from this are going to ‘Help Refugees/Choose Love’ and so far have been able to donate almost £500. 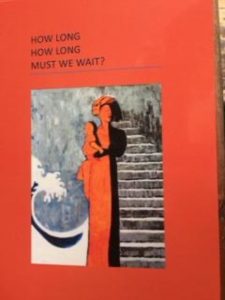 Your ticket for the: How Long Must We Wait?

How Long Must We Wait?