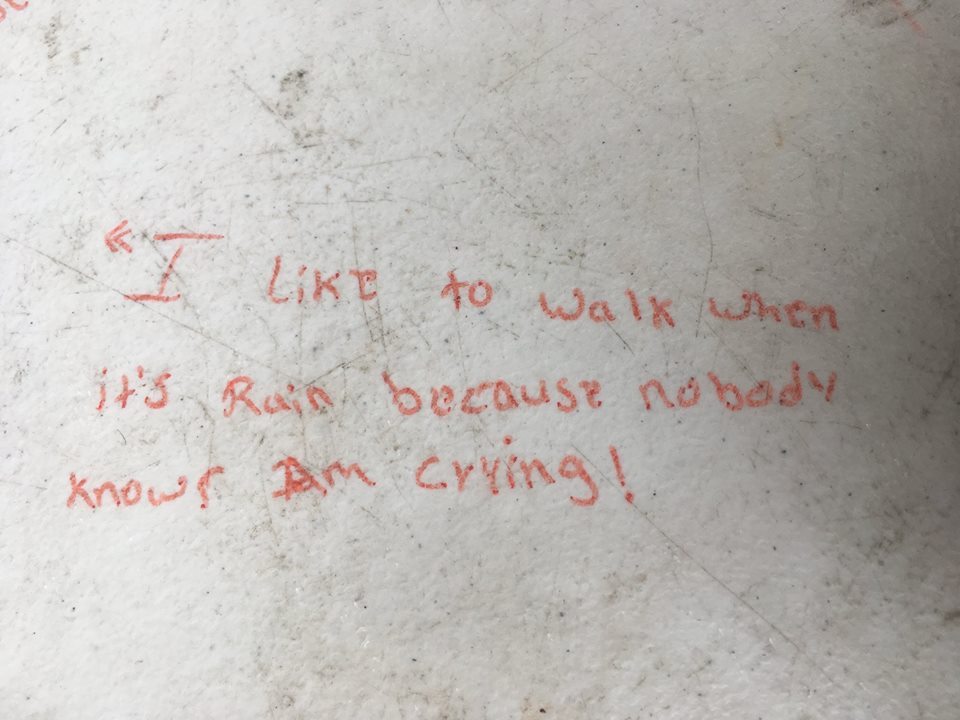 Whilst loitering around the tea-table at a Help Refugees distribution on a patch of dirty land in an industrial area of Calais.

— Where are you from?

A man walks up for a cup and overhears our conversation.

You’re from the UK? I’m from Hell.

He takes a cup and walks over to fill it with sweet tea.

People we support in Calais come from different places and have different cultures. But one thing that, horribly, unites them all is that they come from places where they have experienced terrible things.

And often Western countries deem these places “safe” for people to be deported to, sending people back to hell. These are the things the people trapped in Calais have fled from. They haven’t “Come over here to steal our jobs”. They have run from atrocities and need empathy and help.

To be honest, though, I couldn’t tell if this individual was referring to his previous home, or to where he was now — Calais. “I come from Hell”.

Last year, Human Rights Watch released a report on Calais that was called “Like Living in Hell”. Refugee Rights Europe reported that a staggering 91.8% of refugees in Calais experience police violence. The authorities take people’s things three times a week. People are sleeping outside. The winter’s been freezing. The UN have condemned France twice because access to water is so awful. “I come from Hell”.

“The police beat me with a baton, which gave me cuts across the hands and chipped my front tooth. They also sprayed tear gas into my eyes.”
—17-year-old South Sudanese boy

Donations are low. It’s sometimes hard to help improve the situation for the people here even a little. You can help by donating (see our needs list, or donate funds, if you prefer), coming to volunteer, and writing to your politicians to ask them to take an interest, change policies, speak out about the conditions here (sure, this situation is in France, but the UK is complicit).

The people we support have fled from Hell in places we condescendingly call underdeveloped. And now they are in the West, in the “developed world”, and, instead of showing them empathy and kindness, we treat them worse than animals in a hell that we’ve created. Who does that make us? 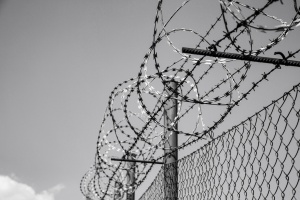 Your ticket for the: Calais snapshot: “I’m from Hell”