Refugee camps have sprung up across the world to house millions of people fleeing war and persecution. Why?

A refugee camp is intended to provide temporary accommodation for people who have been forced to flee their homes, as a consequence of violence and persecution. Camps can accommodate people forced to flee across borders, as well as those who are internally displaced.

2.6 million refugees live in camps, just over a tenth of the total refugee population. Others live in informal settlements and urban areas. 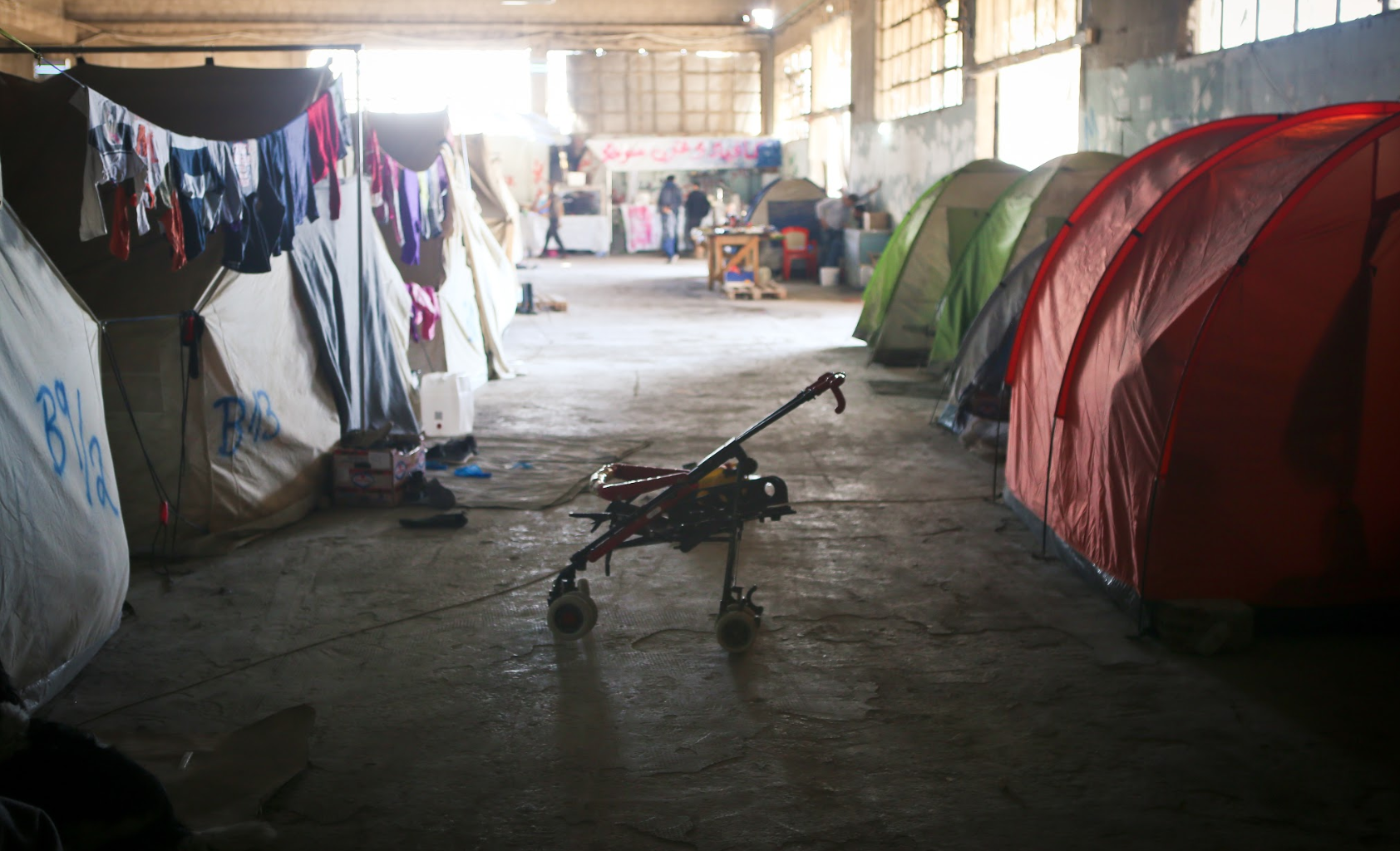 The purpose of a camp, and the services that are required by residents, change over time. While intended as temporary and emergency accommodation, camps often become institutionalised. Some Palestinian camps in Lebanon, for example, have existed since 1948. Refugees in Lebanon have no automatic right to work, are barred from many industries, and do not have the right to own land or property. More generally, they face restricted access to public education, health care and social services. As a result, they are dependent on aid – and many camps have evolved as parallel enclaves to mainstream society.

The transition from emergency aid to long-term accommodation gives rise to new challenges. The Za’atari camp in Jordan, for example, has a population of approximately 80, 000 Syrian refugees – and went green in November 2017, in response to the camp’s energy crisis.

Powering the camp had previously been a huge expense, as it is located in the desert. Electricity in shelters was rationed to six to eight hours a day, and was only switched on after sunset. With funding from the Government of Germany, a solar plant – covering an area that is roughly the size of 33 soccer pitches – has been built, and now provides electricity for 12-14 hours per day.

However, camps are much more than rows of tents, and they are not simply top-down creations. The people within them shape emergent communities and socioeconomic spaces, inhabiting and giving life to the structures often set by governments or iNGOs. Vibrant markets and economies often develop, displaying the same hallmarks – of production, consumption, exchange and entrepreneurship – as any other economic system. 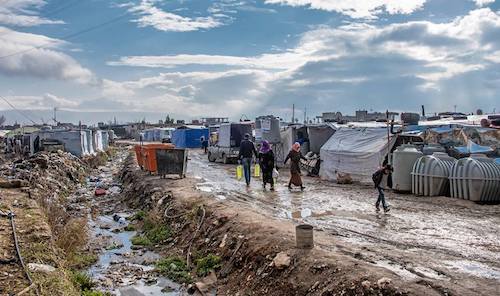 The effects of life in camp often outlast the time spent within them: children born in exile, for example, are rarely registered. Not only does this prove a child’s legal identity, but it also provides proof of age – which is critical to benefit from child-specific protections. Unregistered refugee children often face difficulties in accessing healthcare and other basic rights, and face increased risks of violence and exploitation. Furthermore, these children are likely to be stateless – and will therefore face a lifetime of obstacles to their basic rights.

Nonetheless, camps are currently a feature of the international refugee response, which means we have to work to improve the conditions within them. We support services – from food to shelter, education to WASH, legal support to community centres – in camps and informal settlements across Europe and the Middle East.

Whenever and wherever possible, Help Refugees believes that refugees should not be forced to live in camps. That’s why we support groups like Omnes, who are pioneering new forms of inclusive housing in Northern Greece.

For as long as people are forced to live in camps, we will do our best to make the conditions as humane and dignified as possible


Since 2015, more than 25,000 volunteers have joined the movement. Find out how you can get involved. More

Raise funds for those in need

Start your own fundraiser to directly support refugees across the world. More

94% of your donation will go directly to supporting refugees and displaced people. Donate today. More

Your ticket for the: Refugee Camps