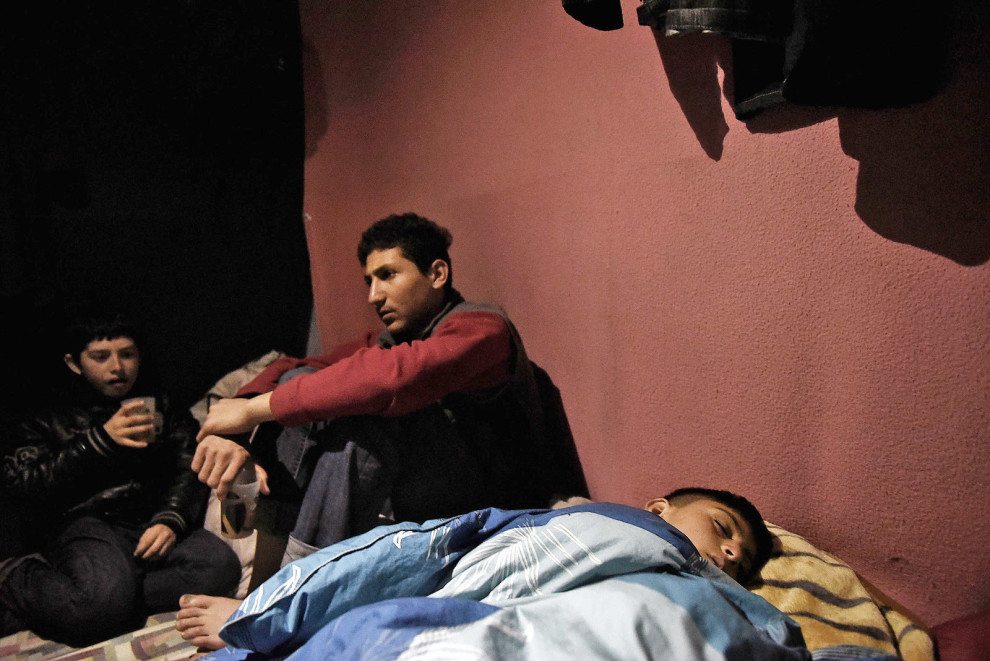 Wrongly Classifying child refugees as adults is costing the UK millions of pounds. 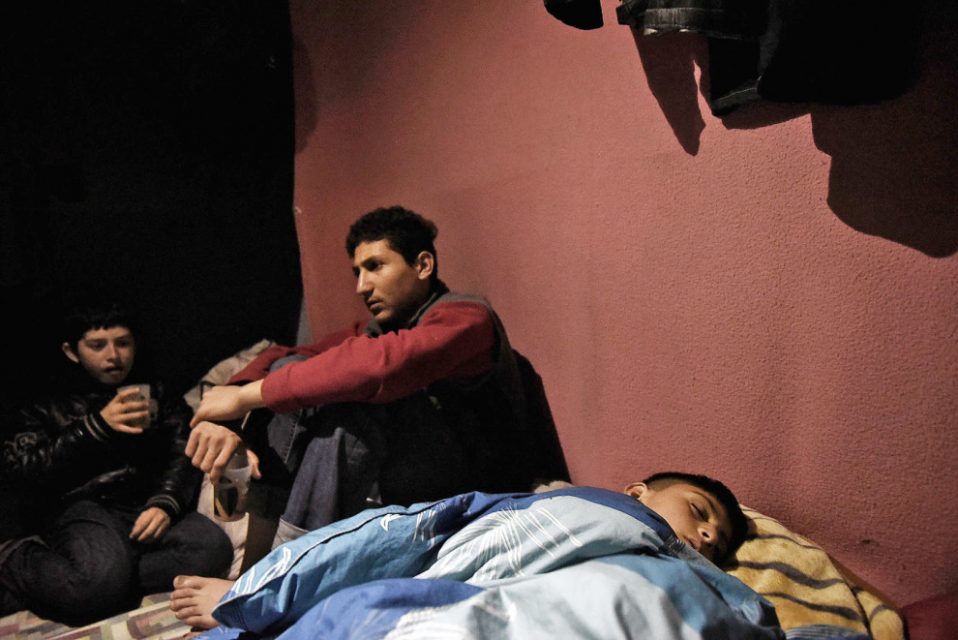 New evidence has come to light that wrongly classifying child refugees as adults is costing the UK millions of pounds.

The news, which was broken today by Buzzfeed, showed that the government has lost more than 260 age dispute cases since 2010, at a cost of over 4 million pounds, and that the failings are leaving vulnerable children in limbo.

They said “Croydon council, which runs the only Home Office asylum-seeker screening unit in the country, provided the figures under freedom of information laws.

One source with experience of working on hundreds of age assessments claimed councils in the UK are overstating the ages of asylum-seekers in order to cut costs.

Gulwali Passarlay, who entered the UK aged 13, had his age disputed for almost two years. He said “I felt worthless and unvalued. I attempted to commit suicide twice because I thought there was no point to life. I was called a liar, a criminal.”

Help Refugees remain deeply concerned that vulnerable refugee children, many of whom have endured severe hardships, are having their ages disputed resulting in them being denied their basic rights to child protection, adequate child services and education.

Your ticket for the: Wrongly Classifying child refugees as adults is costing the UK millions of pounds.

Wrongly Classifying child refugees as adults is costing the UK millions of pounds.