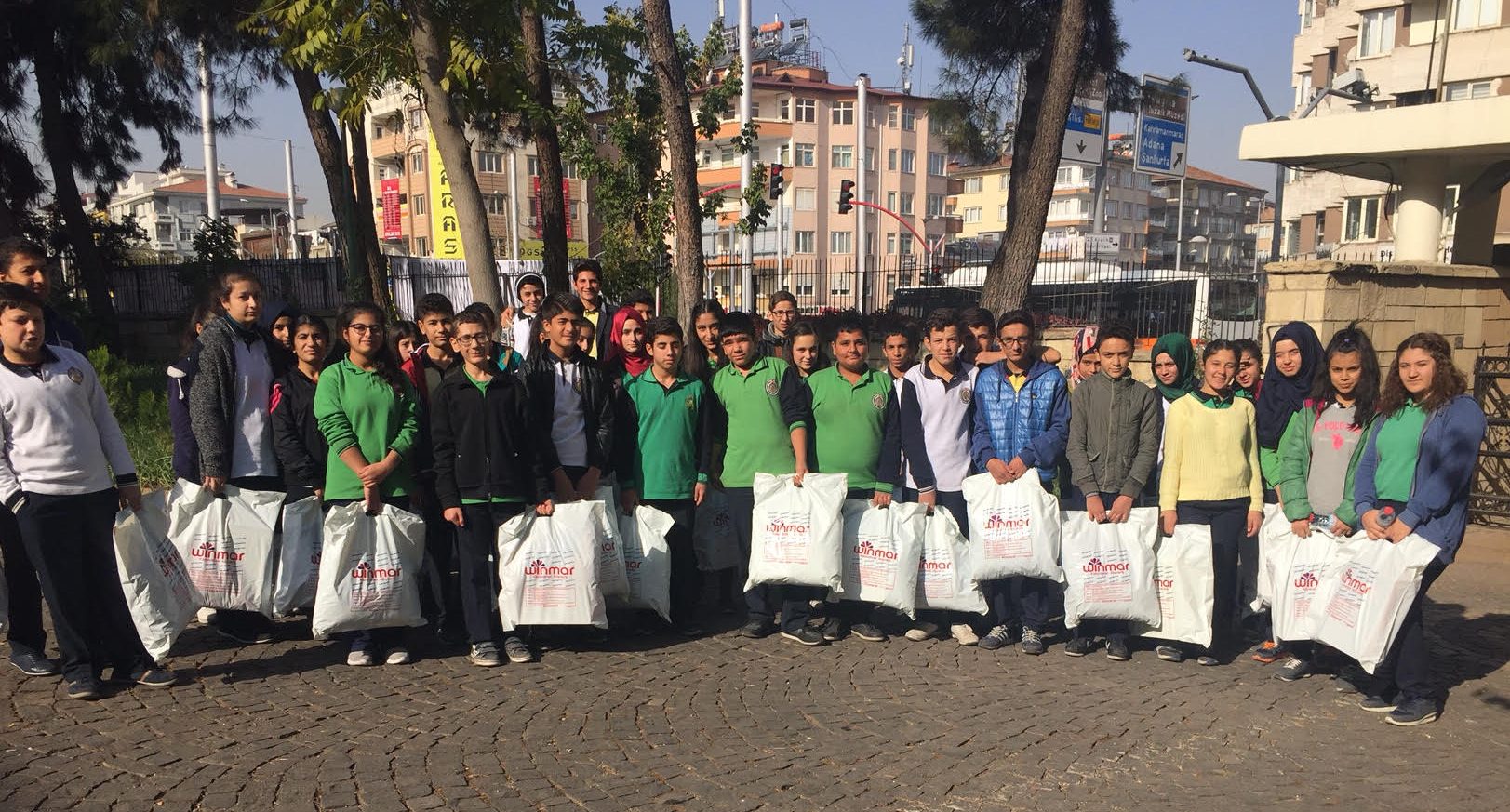 We have been supporting the Geged Volunteer Programme, a Turkish grassroots group based in Gazientep, since February 2016. Recently, the Turkish government banned the distribution of food in the streets, so the ‘Hungry Little Spoons’ project had to end their usual practice of providing nutritious food for refugee children.

With the funds remaining from our last grant, they took 40 teenagers from Syria and East Turkey shopping for warm winter clothing. These children attend a local school. Like many other families, they have relocated to Gazientep out of desperation.

In the next few days, they are going to buy stationery and other school equipment as they have seen that is another need.

We are very proud to be able to support groups like this who adapt to the situation at hand, who see the need and respond quickly, undeterred by the challenges placed in their paths.

Positive news for the future: At this time, there are few Syrian children in Turkish schools but the authorities have begun to register refugees for 2017, so next year Turkish and Syrian students will be studying together!

Your ticket for the: WINTER CLOTHES FOR SCHOOL CHILDREN IN TURKEY