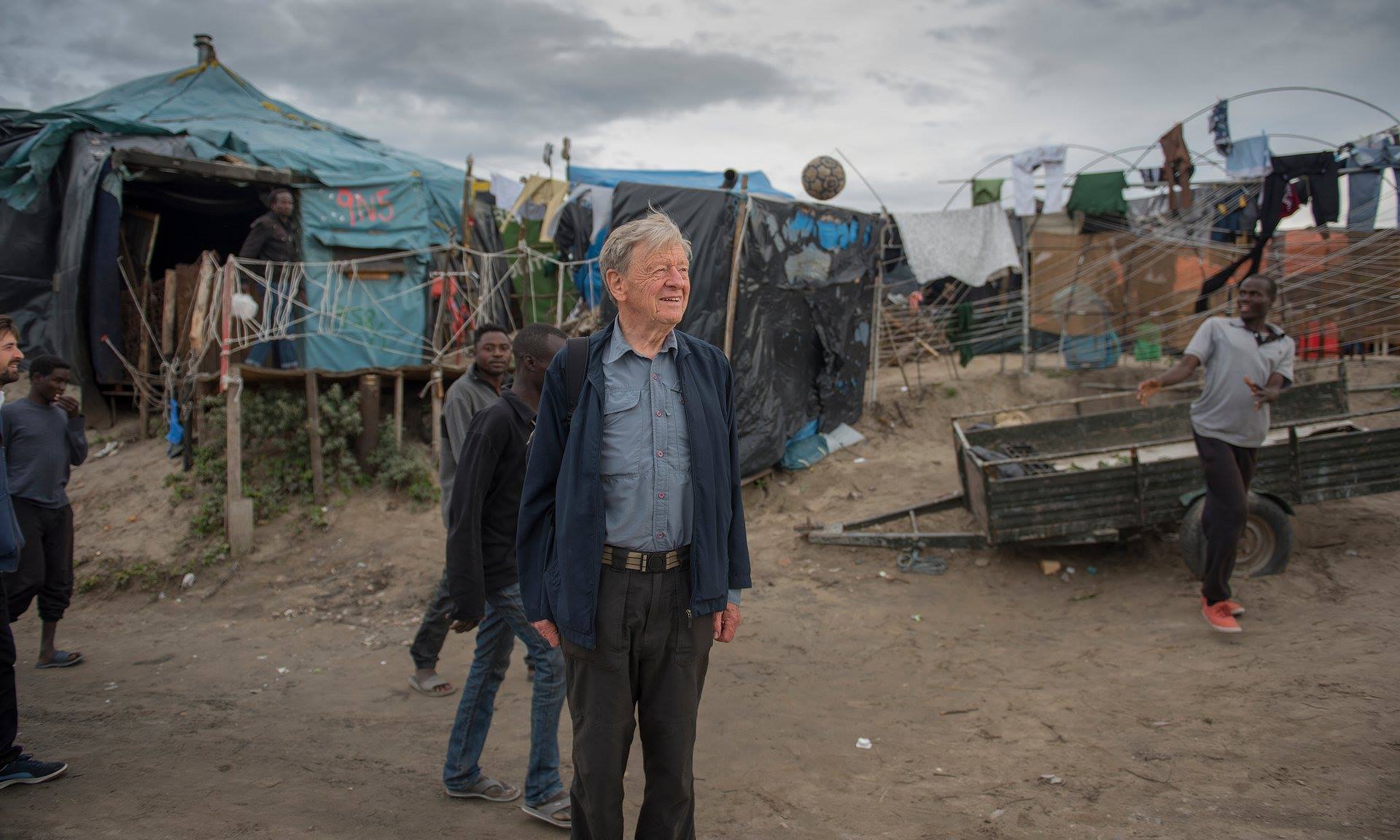 Yesterday – over eight months after the Dubs Amendment was brought into force – the Government has at last published what it says is the overall number of unaccompanied refugee children to be transferred from other European countries to the UK under the Dubs Amendment.

Help Refugees are already challenging the Government’s failure to properly implement the Dubs Amendment in a judicial review.

Although the number of children to be transferred under the Dubs Amendment as initially proposed by Lord Dubs was 3000, the Government is now offering only 350 places. They have deducted the 200 places already taken by unaccompanied children transferred from Calais. Only 150 places remain for all children from the rest of Europe, including Greece where freezing conditions in refugee camps led to three deaths in one week this January.

The Help Refugees legal challenge – the next Court hearing is this Friday 10 February – asserts that the Government has failed to lawfully calculate the number of available places for unaccompanied children because it failed to properly consult with local authorities as the statute required it to do.

Rosa Curling, the human rights Solicitor at Leigh Day who represents Help Refugees said ‘The consultation process by which the Home Office has calculated this low number was fundamentally flawed. There was no real consultation with many local authorities. Our legal challenge holds the Government to account on this critical issue of how many unaccompanied refugee children will be relocated to the UK and supported here.’

Now more than ever, we need to make our voices heard. Please write to your MP’s and call for an immediate re-consultation on this shamefully low number #dubsnow

“Today Theresa May put Britain on the wrong side of history.

To our country’s shame, she has decided to shut down the Dubs Scheme, which promised child refugees a safe future in the UK.

We fought tooth and nail to win this last year. I won’t let it slip away.

Join me in saying YES – I want Britain to rescue the most vulnerable child refugees.

The Dubs Amendment was a promise to us – to honour our proud British tradition of welcoming those most in need.

I saw that compassion and courage in Sir Nicholas Winton, who rescued me as a child from the Nazi regime, along with 669 Jewish children.

Acts of heroism like this define our country. They characterise the values we hold dear.

Now we are faced with another such turning point in our nation’s history.

Will we choose to follow Trump, or to honour our tradition of generosity, compassion and courage?

Begin by signing a petition to keep the Dubs Scheme alive. Forward it widely.

We won’t stop there. We’ll need to fight harder than ever, organising our communities in the days to come. In the streets, in the offices of MPs, by joining local actions.

We’ve won before. We will win again.”

CLICK HERE Stand with us, sign this petition and write to your MP and tell them not to abandon the Dubs Scheme for refugee children

Photo by Alecsandra Dragoi for The Guardian

Your ticket for the: UK GOVERNMENT CAPS DUBS AT 350 CHILDREN