The impact of indefinite detention: an introduction 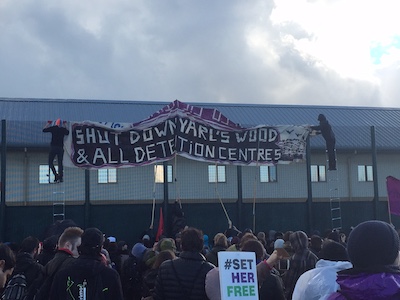 ‘They treat us like animals, what do we have? …I don’t know when I am going to go out, its like hell over here’ (Asylum Seeker, Harmondsworth Detention Centre)

The UK has one of the largest immigration detention complexes in Europe: in 2017, more than 26,000 people entered detention, and some 2,500 – 3,000 people are held at any given time. Yet unlike any other country in Europe, the UK’s immigration system has no time limit for detention, leaving vulnerable people trapped in an uncertain limbo.

People can legally be held in immigration detention if their asylum applications are being processed or have been refused by the Home Office. Last year, more than a quarter of detainees were held for one to four months, and almost two thousand people were detained for more than four months. As of 30 June 2017, the longest detention time was 1,514 days – more than four years – a figure that massively surpasses other European detention standards, such as the 32-day detention limit in France and six-week detention limit in Germany.

The harm caused by such lengthy deprivations of liberty is compounded by the fact that those claiming asylum are five times more likely to have mental health needs than the general population.

An ‘adults at risk’ framework was created in 2016 to ensure that ‘genuine cases of vulnerability are consistently identified’ and ‘vulnerable people are not detained inappropriately’.

However, this framework has failed to protect victims of torture, sexual or gender-based violence, human trafficking and modern slavery, all of whom continue to be detained in unacceptable conditions, lacking the specialised support that they require, for prolonged amounts of time. 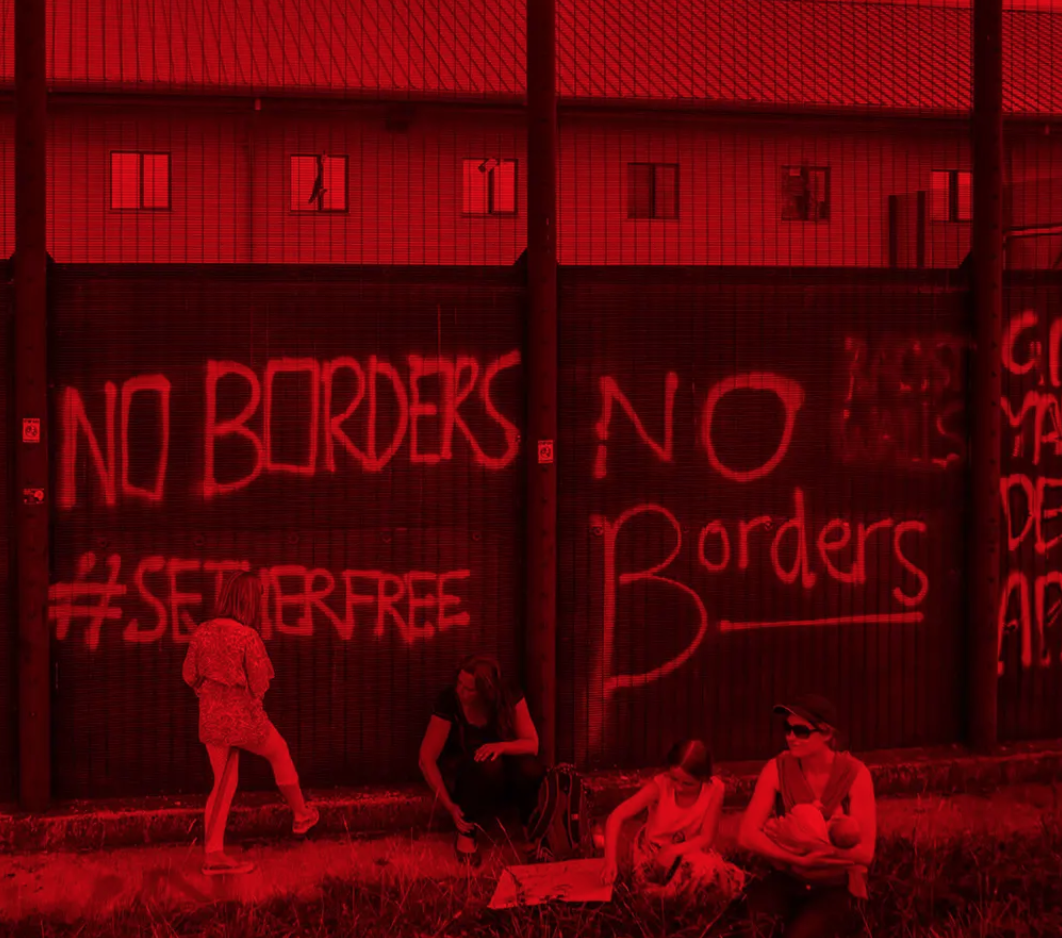 A truly shocking statistic: there were two suicide attempts by detainees every day last year.

Indefinite detention has a devastating impact on the mental health of detainees. Self-harm is common; last year, there were two suicide attempts by detainees each day, and eleven deaths. A BBC Panorama investigation included shocking footage of the abusive treatment faced by asylum seekers at Brook House Detention centre in September 2017. Recordings showed an officer appearing to throttle one man and threatening to put him to sleep. Additional footage showed serious verbal assaults and psychological abuse towards detainees.

Complaints of sexual mistreatment and violence by staff at Yarl’s Wood, a detention centre housing women and families, are ongoing. Recent reports include guards propositioning women for sex and humiliating them during strip-searches.

It has recently been revealed that the Home Office has unlawfully held individuals in detention, after Courts have ruled that they can be released. This is due to Home Office failures to provide accommodation for asylum seekers, despite having a legal duty to do so. Their defence? That emergency housing is ‘not dissimilar’ to detention, save for the deprivation of detainees’ liberty.

Taken with the fact that asylum accommodation has been reported as ‘damp, dirty [and] vermin infested’, and that detention centres have been ruled ‘prison-like’, we are presented with a damning picture of Britain’s attitudes towards vulnerable asylum seekers.

One asylum seeker, who was granted bail after spending 10 months in detention, was rejected for accommodation by the Home Office on the grounds that he ‘was not destitute by the fact he is being housed [in detention] and his dietary needs are catered to’.

The letter drew similarities between the facilities in detention and asylum accommodation, arguing the main difference to be the ‘lack of liberty’. This inhumane disregard for a person’s freedom has enormous costs, both mental (to the detainee) and financial (to the taxpayer): beyond the immediate costs of incarceration, the Home Office has paid £21m in compensation in the past five years alone for holding people in unlawful and prolonged detention.

If individuals are released, huge backlogs of work and severe staff shortages have resulted in multiple failures by the Home Office in providing accommodation. In January, the government repealed a law that had allowed homeless detainees to apply for accommodation whilst still in detention, leaving many on the streets, reliant on the good will of charities and individuals for food and housing.

The campaign to end detention

A tentative step forward has been identified in the government’s recent announcement that Campsfield detention centre will close by May 2019, an encouraging step by Home Secretary Sajid Javid to reduce the number of people detained at any given time.

The decision marks a move towards reducing the Home Office’s targets by almost 40% and has meant nearly 300 less bed spaces in the UK’s detention domain. However, civil society organisations have expressed concern that these beds may instead be replaced in plans for expanded detention centres at Heathrow and Gatwick.

Compassion and understanding should be at the heart of our immigration and asylum policies. Instead, the detention of refugees and migrants is a manifestation of systemic disregard for the wellbeing of vulnerable individuals.  Until an alternative is implemented, it will continue to produce heart-breaking and unnecessary consequences.

This article has been written by Maddie Grounds, political correspondent at the Immigration Advice Service, for Help Refugees.

Your ticket for the: The impact of indefinite detention: an introduction

The impact of indefinite detention: an introduction