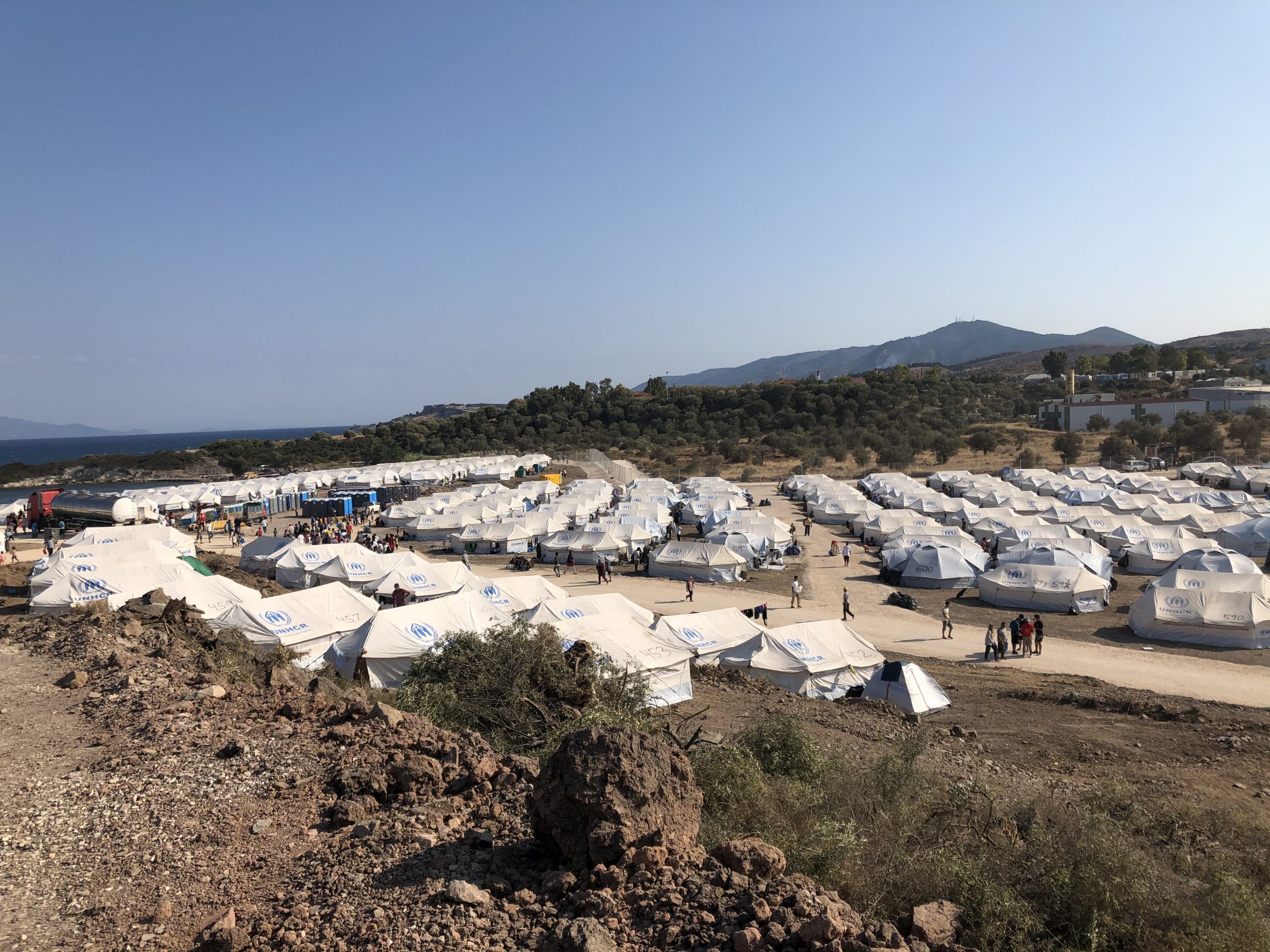 The EU migration pact will create a ‘Moria 2.0’. Europe must do better. 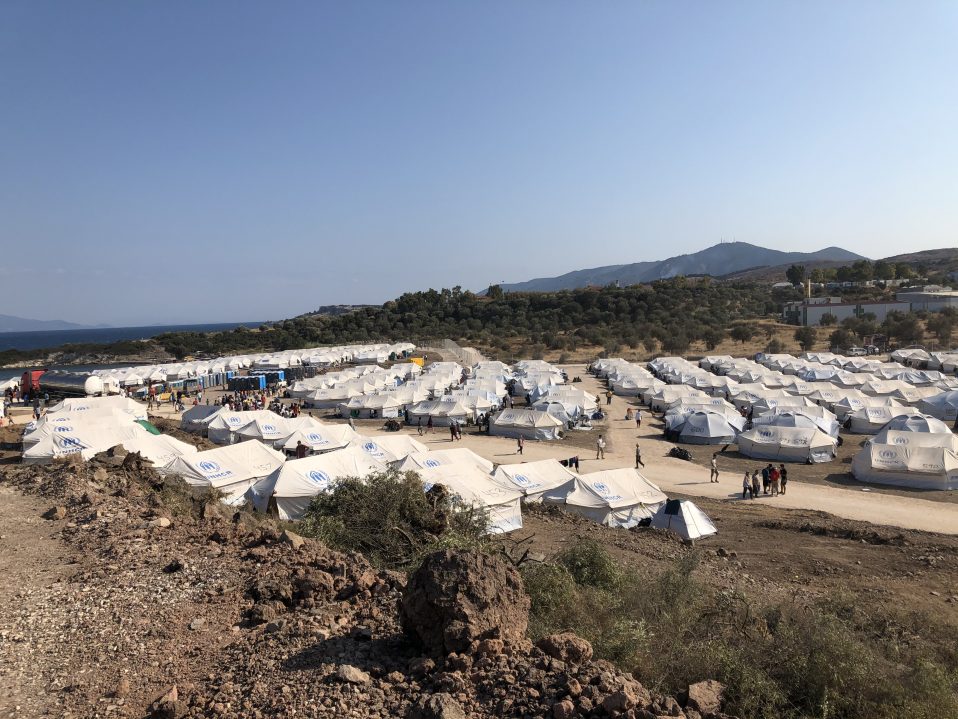 The fires in Moria camp on Lesvos shows again why the current EU hotspot approach to asylum, where people are trapped in camps until a decision on their asylum claim is made, has failed. The European Commission says that their new plans for asylum and migration will prevent any new Morias from happening again, but at the same time the EU is already supporting the Greek state with building ‘Moria 2.0’ – another overcrowded tent camp on the island.

The solution that will be presented by the Commission is a ‘border procedure’ where everyone who seeks safety in Europe will once again be trapped in camps on borders and on islands, awaiting screening for health, confirmation of people’s identity and a first assessment if people really need safety in the EU. This so-called new approach from the EU Commission is a just a replication of the failed hotspot approach presented as a new solution.

The EU Commission also wants to work closer together with other countries to return people immediately after they get a negative decision on their asylum decision. The close link between asylum and returning people might look good on paper, but in practice is way more complicated. Other countries often don’t want to help the EU to return people, leaving thousands of people in a legal limbo. Besides that the EU has a track record of working together with countries that don’t respect basic human rights.

Another focus of the Asylum and Migration Pact lies on ‘strengthening’ the EU’s external borders, which has become a synonym for illegally and violently denying people to enter EU territory, denying them to ask for asylum. Stronger borders are not the solution as people will find more dangerous ways to seek safety in the EU. It also shows that the EU is seeing migration as a risk or threat instead of acknowledging that migration forms an intrinsic part of today’s fast-changing world.

The President of the EU Commission has called for a human and humane approach to migration, but it doesn’t seem to reflect that in their plans. An unprecedented and growing alliance of more than 130,000 individuals, 420 organisations, Members of the European Parliament and politicians are all agreeing that radical change is necessary.

Join us in creating a voice loud enough to be heard by EU leaders and sign our joint petition.

Want to know more? Read our submission to the EU Commission on how to create an asylum and migration policy that is based on human rights and dignity.

Your ticket for the: The EU migration pact will create a ‘Moria 2.0’. Europe must do better.

The EU migration pact will create a ‘Moria 2.0’. Europe must do better.