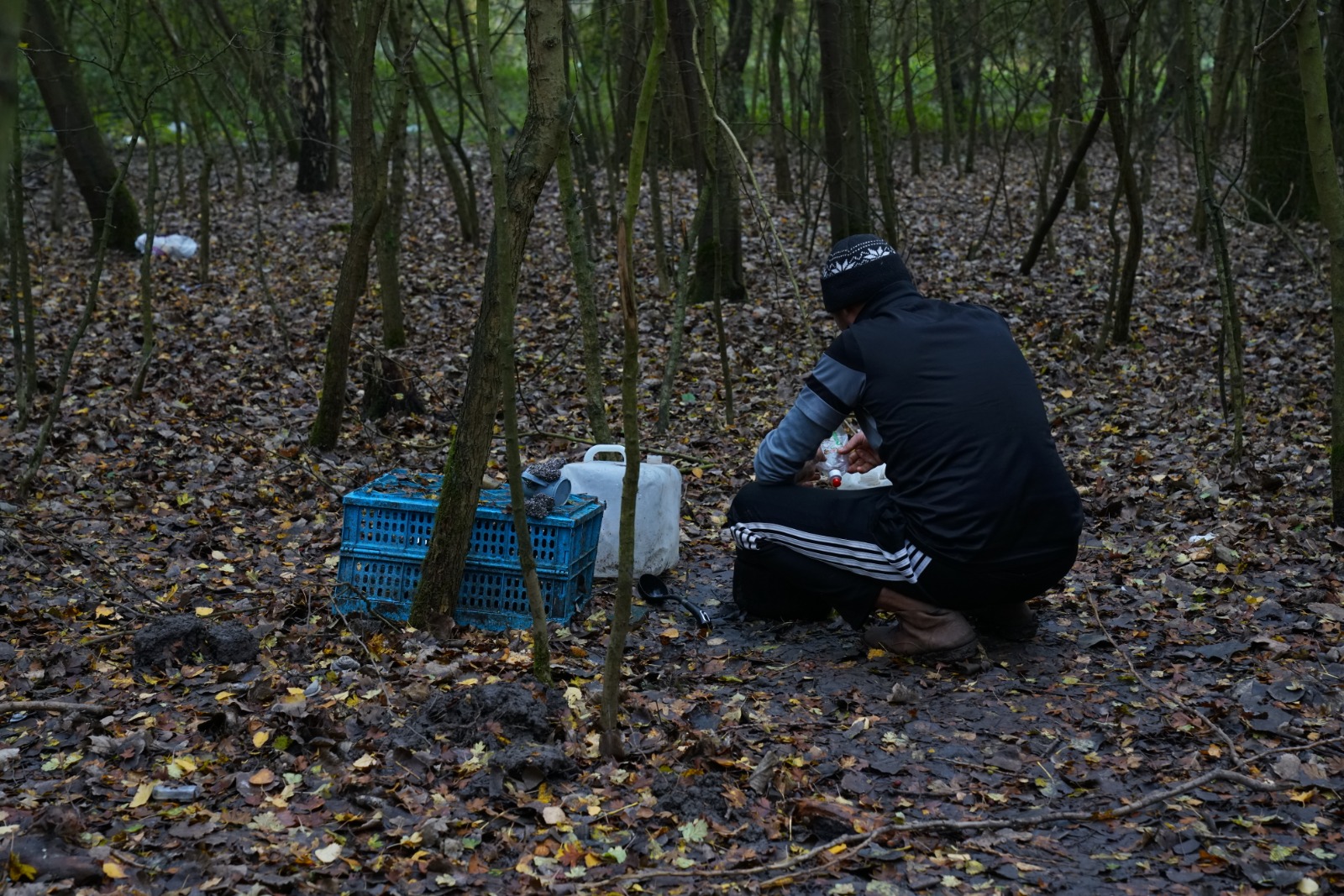 The End of A Dream: Tribute to Mohamed Khamisse Zakaria 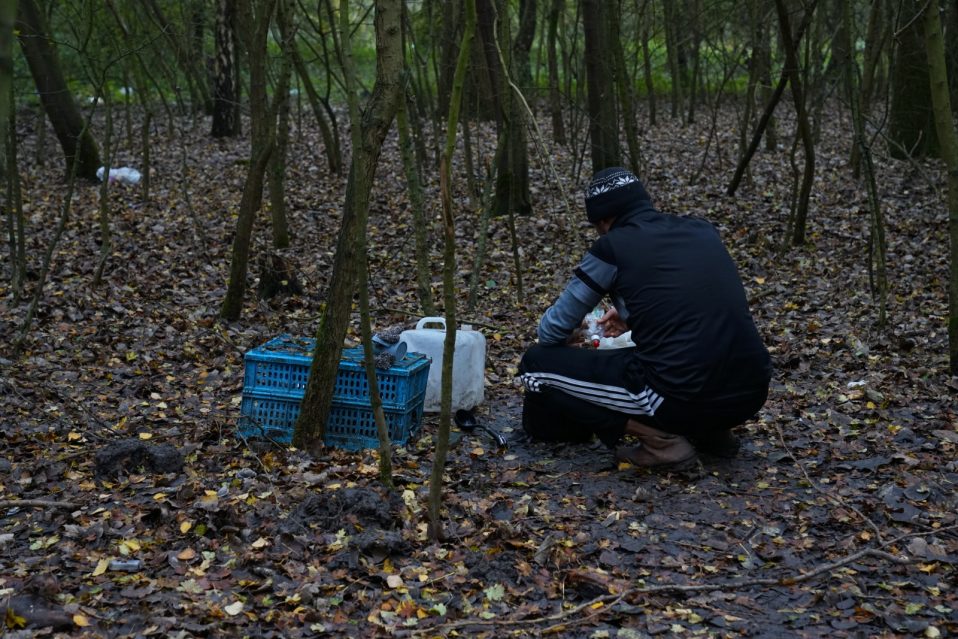 Mohamed Khamisse Zakaria, a twenty-year-old Sudanese man, was hit by a car and killed last week in northern France as he tried to escape police tear gas.

Yesterday his friends held a funeral. Today they released a tribute to, “our compatriot, our brother, our friend.”

This is their heart-breaking memorial.

On the 19th of November 2020, on the A16 road, a young 20-year-old Sudanese man lost his life and his dreams. He was our compatriot, our brother, our friend.

Mohamed died after being hit by a car, as he tried to escape police teargas aimed at him from the back of a lorry, the vehicle of his choice in order to reach England as quickly as possible. Like his friends back home, Mohamed left his family who remain trapped in a refugee camp in Darfur, Sudan and courageously tried his luck in Europe. All his compatriots felt rejected in France, so for Mohamed, this country was not an option for claiming asylum. He was racing towards another destination, which ultimately became a sad and grim fate.

Mohamed Khamisse Zakaria is mourned by his parents in Sudan and by us, his friends, here on the border with the United Kingdom. We called his parents to tell him of his death. We heard the desperation of a mother. The associations and organisations were at our side. Mohamed brings us all together. We all harbour within us the same desire to live that he had.

Our hearts, our consciences and the conscience of humanity cry out as we think of his 20 years of life. Here is an echo of our cry, that of the displaced people of Calais: “We do not know what to do, we would like to the enter the UK legally, we dream of a life of dignity, of a human life. The circumstances weaken us, but our hearts are strong, and hope pushes up to cross borders. As you know, our country is experiencing war and injustice at the hands of governments. As you know, we are here out of necessity, after having gone through many sufferings on the road. The police and governments must understand this. Why chase us down the motorway when detectors and security personnel are already sifting through every truck entering England?”

O absent yet so present,

By means of your voice, the greatness of your soul,

The breath of your lips comes to us,

From our hands are born lines,

Filled with the colors of freedom, peace and justice

Your ticket for the: The End of A Dream: Tribute to Mohamed Khamisse Zakaria

The End of A Dream: Tribute to Mohamed Khamisse Zakaria