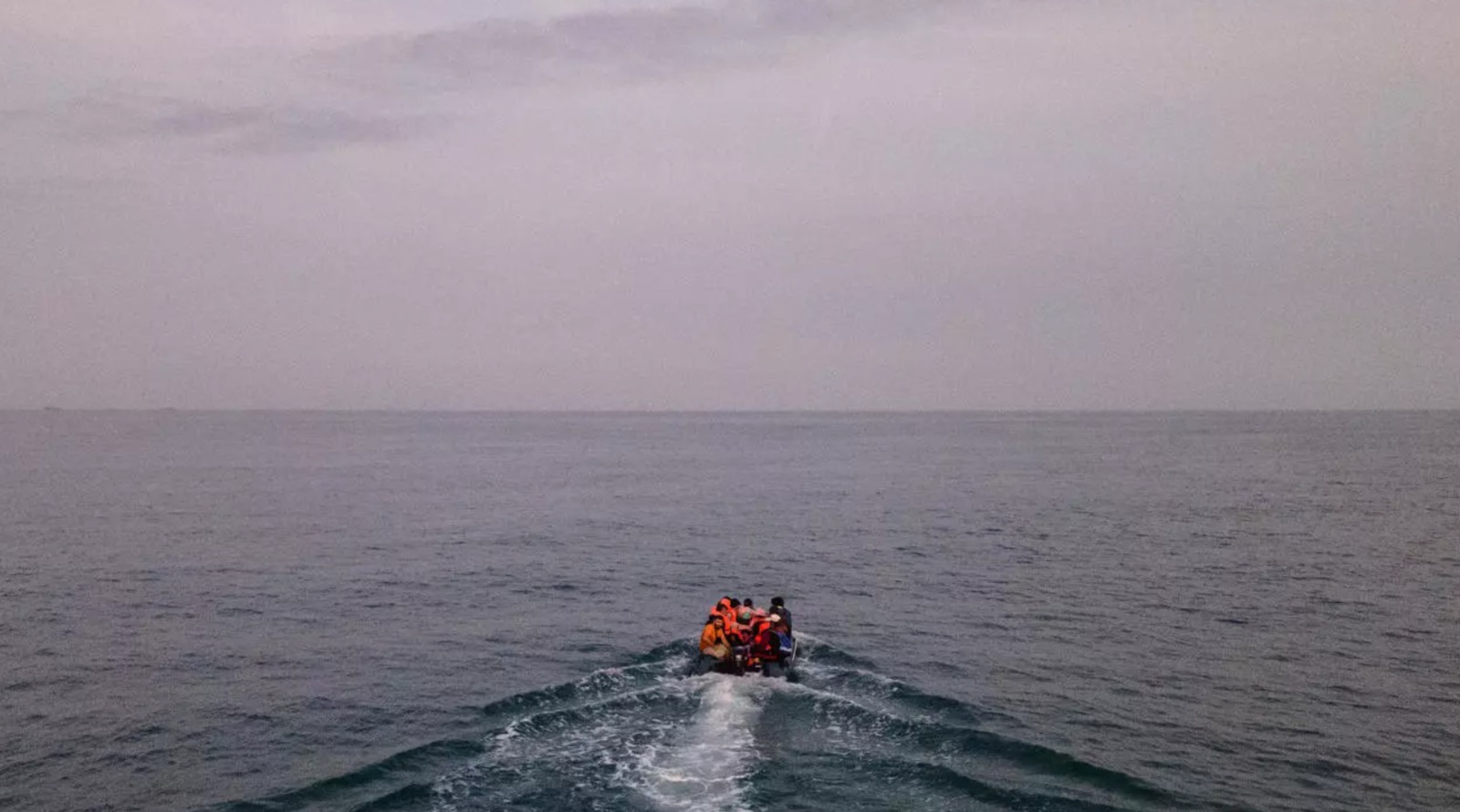 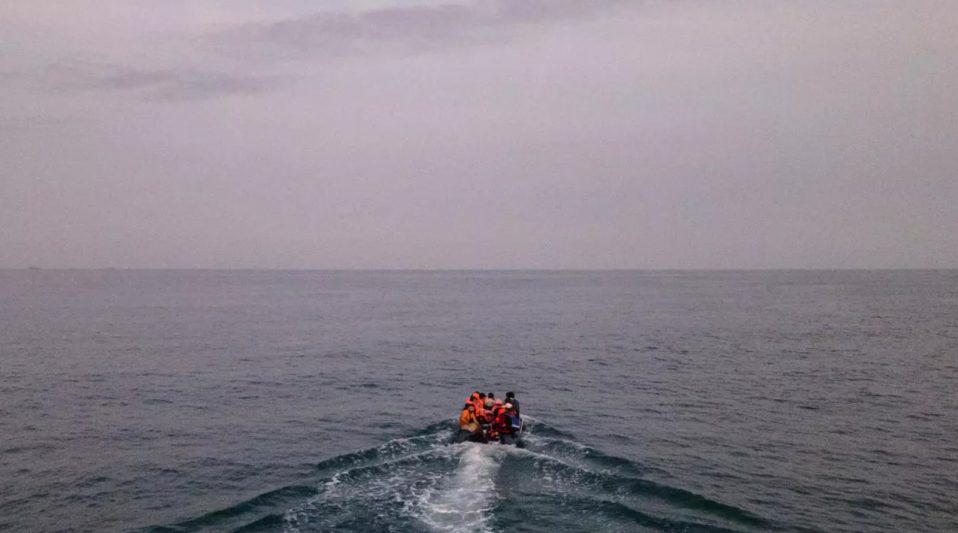 In the early hours of Sunday night, the Hellenic Coast guard was notified of a boat with refugees in distress near the Greek island of Samos. The boat carried around 27 people including families and unaccompanied children. What happened exactly to the boat is unclear but a young boy from Afghanistan tragically lost his life. Survivors were brought to the camp on Samos and are being quarantined.

“These charges are a direct attack on the right to seek asylum. It is outrageous that a grieving father is being punished for seeking safety for him and his child.”

“Criminalising people that are seeking safety and protection shows the failure of the European Union to find a solution to unsafe migration routes that forced thousands to risk their lives to seek protection.”

On the need to reform EU migration policy, Josie added:

“No one, let alone a child, should lose their life trying to reach safety. What we need now is a clear re-think of EU migration policy, which puts people above politics.”

“Sadly, last night was not a one off. It follows a deadly pattern as thousands of people put their lives at risk trying to make their way to Europe on boats, forced to rely on smugglers and criminal organisations on their journeys to seek safety. EU policy was supposed to prevent this. Last night was just one more tragic example of how spectacularly it has failed.”

“All the evidence suggests that the shutting of legal routes, combined with the policy of preventing people from landing on the Greek islands (pushbacks), only pushes people into the hands of people traffickers and smugglers. Safe and legal routes to protection must be at the heart of a new European migration policy. A policy that is rights-based, dignified and humane instead of the current obsessive – and deadly – focus on securitisation and externalisation.”

Your ticket for the: Charging Father of Dead Child is unacceptable