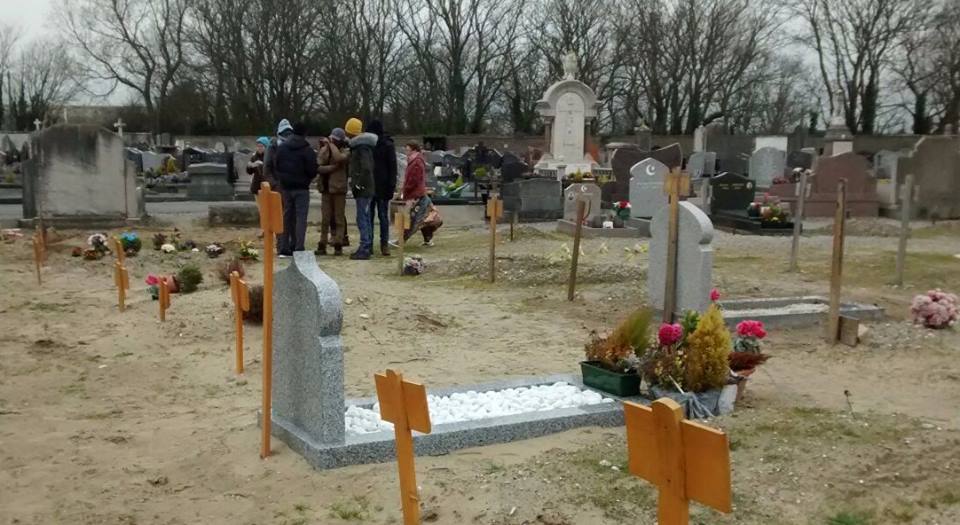 An update on the reality for refugees in Calais 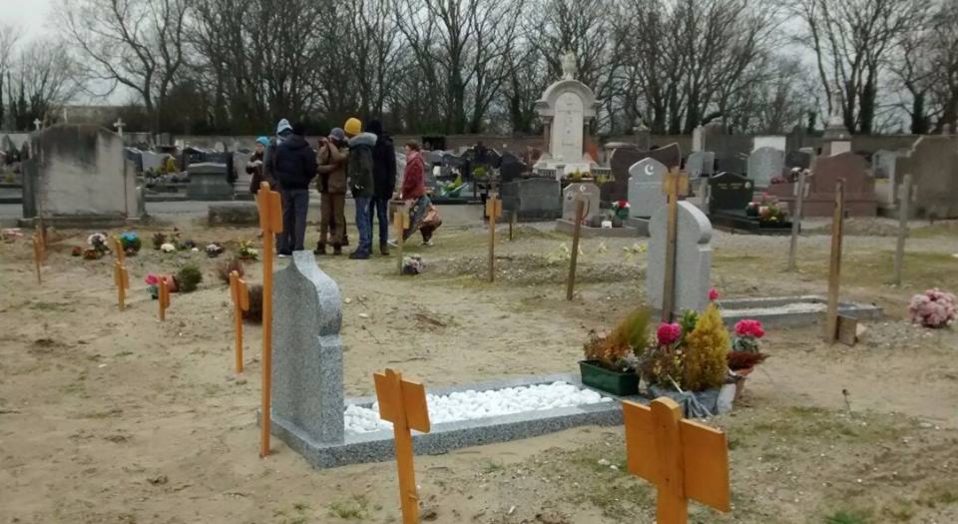 On the afternoon of 22nd February 2017 some of our volunteers in Calais attended the funeral of a young man from the Oromia region in Ethiopia known as John Sina, who was just 20 years old when he died. He was sadly struck down on the Calais motorway on January 21st. He left the French state protection in December, having lost faith in the Home Office allowing him safe passage to the UK.

Travelling back from the funeral, volunteers witnessed 7 minors being arrested outside the Secours Catholique – Caritas France warehouse, where the police have been targeting refugees hoping to shower.

The day highlighted some of the shameful treatment of vulnerable children in Europe. And this is just the tip of the iceberg. There are many horrors that we do not witness.

Write to your MPs, you can find your local MP here – http://www.parliament.uk/mps-lords-and-offices/mps/. Let them know that you care about the fate of unaccompanied kids in Europe, that you would like the UK to protect children in need of sanctuary. Ask them to raise this issue in parliament.

Your ticket for the: An update on the reality for refugees in Calais

An update on the reality for refugees in Calais