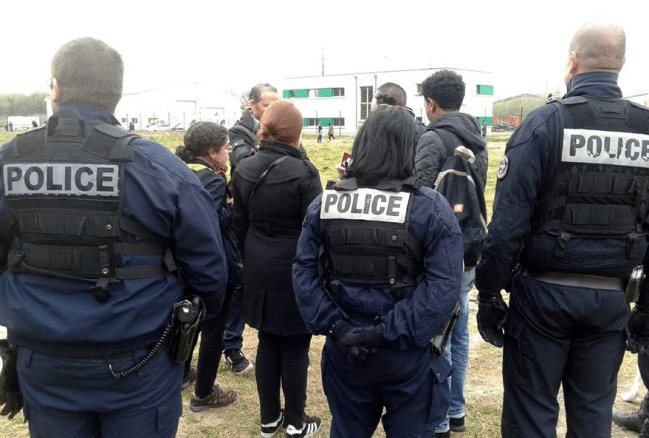 6 months on from the demolition of the Calais ‘Jungle’ refugee camp, a large number of displaced people – including hundreds of unaccompanied children – are sleeping rough in Calais, seeking shelter in nearby makeshift camps, or living on the streets of Paris. We’ve been supporting the work of Refugee Rights Data Project, who’s latest report exposes the “endemic” levels of police brutality on refugees in Calais.

The report is based on interviews with 213 individuals – some 43% of the displaced people thought to be living in the region, including 42% of estimated minors. This makes it the largest study of its kind in Calais and the surrounding area since the camp’s demolition.

Despite the evidence, local authorities are still refusing to take any responsibility for their actions, suggesting these acussations are “completely unfounded”.

Your ticket for the: POLICE VIOLENCE AGAINST REFUGEES IN CALAIS – NEW REPORT