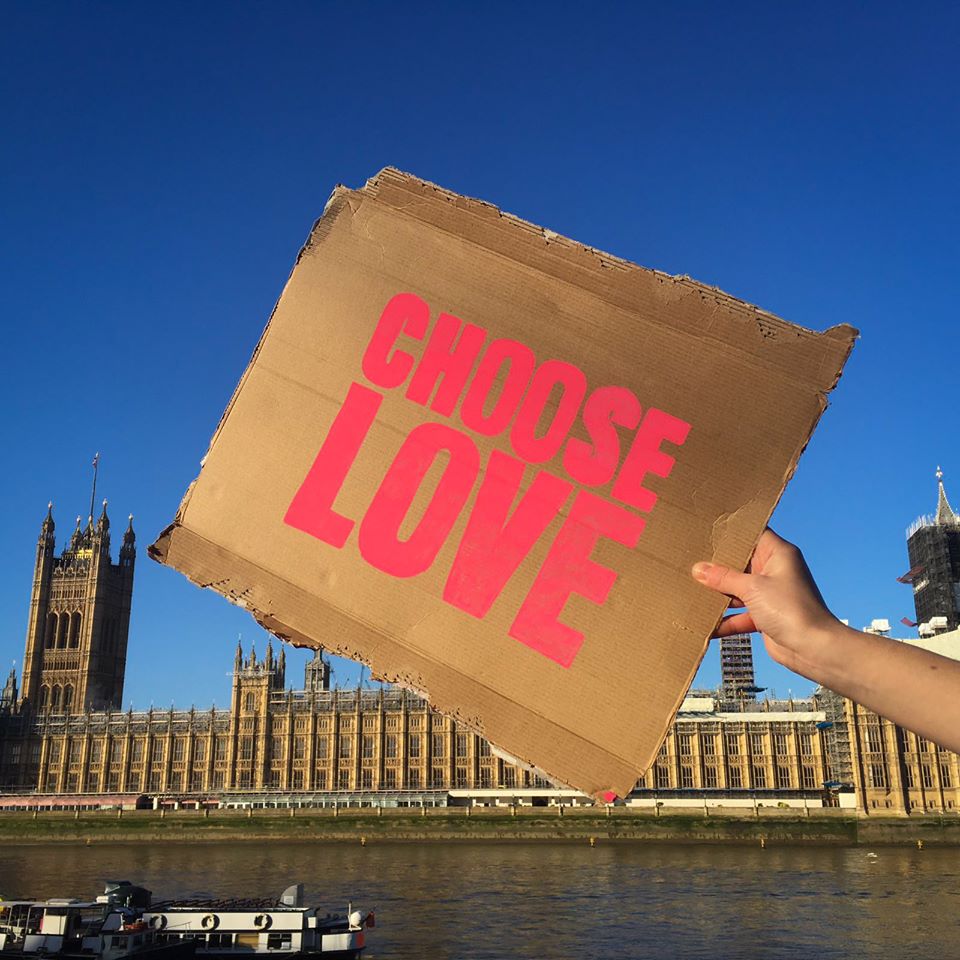 Imagine having to survive on a little over £5/day – unable to work, unable to access any other forms of help. Living on Asylum Support was already impossible, but with food banks and charity’s doors closed due to the COVID pandemic, is even more shocking and dangerous. Along with other organisations, we’ve been asking the government to increase the Asylum Support payment so that people seeking asylum aren’t forced, especially at such as dangerous time, to have to choose between food and medicine.

The 65p per day increase announced this week is not an increase. It is an insult.

We join 220+ organisations across the UK in writing to the UK Home Office asking for real change to this.

As over 200 organisations working with and alongside people seeking asylum in the UK, we believe your decision announced to parliament yesterday to grant an increase of just £1.85 in the weekly rate of asylum support is wholly unacceptable.

It would not allow people to meet their essential living needs in normal times; and it completely fails to take account of the additional needs and severe pressures placed on individuals and families during a public health emergency. We urge you to immediately reconsider this decision.

The Covid-19 pandemic has affected us all, but it is not affecting us all equally. The challenges for those left to live on little more than £5 a day have been further exacerbated in the current crisis.

We know that people seeking asylum have serious problems being able to afford enough food to feed their families, and are making impossible choices between food, cleaning materials, nappies and over the counter medication. We know families are struggling with the realities of home-schooling without internet access or sufficient educational resources to support their children’s development. We know people worry about their ability to self-isolate as they cannot afford to stock up on provisions. Following Public Health England’s recent analysis, we know that people from BAME backgrounds, which includes the vast majority of people seeking asylum in the UK, are disproportionately impacted by COVID-19.

Following government guidance to ‘stay alert’ or ‘stay at home’ is profoundly more difficult when you are living in poverty.

Welcome measures taken by the UK Government to “strengthen the safety net” for those in receipt of mainstream benefits during the Covid-19 pandemic have resulted in increases to Universal Credit and Working Tax Credit by approximately £20 per week. The speed with which these decisions were taken is in marked contrast to the length of time taken to reach a decision on asylum support rates. Before the Covid-19 pandemic, asylum support rates were already significantly less than mainstream benefits; following the uplift, it is now barely 40% of the allowance people over 25 receive on Universal Credit.

People seeking asylum are effectively banned from working, leaving them entirely reliant upon asylum support to avoid destitution. It is imperative that the safety net for people in the asylum system is equally and immediately strengthened, enabling people to keep themselves and their families safe.

We are united in calling on the UK Government to reconsider its decision; and increase the rate of asylum support to allow people seeking asylum to meet their essential living needs during the Covid-19 pandemic and beyond.

Due to the urgency of the current situation, we are calling on the Home Office to immediately ensure that asylum support rates receive the same £20 Covid-related uplift as Universal Credit.

In addition, we call for the link with mainstream benefits to be reinstated by setting asylum support at 70% of Universal Credit to ensure people seeking asylum are able to meet their needs both during, and outside of, a public health pandemic.

Every week, organisations have provided the Home Office with evidence on how people seeking asylum are struggling to meet their essential living needs in these emergency circumstances. We believe it is both a moral and a public health imperative that asylum support rates are increased immediately.

In recent months the Prime Minister has confirmed to parliament on two separate occasions that the Government will address the wellbeing of people seeking asylum during the Covid-19 pandemic. On 25 March he told MPs that vulnerable groups including asylum seekers “will certainly receive the Home Office funding that they need and deserve” during the pandemic. On 13 May he stated: “We will make sure that nobody in this country, let alone asylum seekers, is ill-treated”. It is clear that this decision does not meet those commitments. We urge you to reconsider your decision as a matter of urgency.

We look forward to hearing from you soon and to working with your ministers and officials to address these matters in the very near future.

Friends of the Drop in for Asylum Seekers and Refugees – Sandra Watt, Manager

Restore – a project of Birmingham Churches Together – Jeremy Thompson, Manager

Walking With in North Tyneside – David McKenzie, Chair of Trustees

Your ticket for the: Over 220 organisations write to the Home Secretary demanding an increase asylum support rates