“I want people from my country to be proud of me” Meet Peyman, the young artist with big dreams

Peyman is 15 years old and from Afghanistan. He’s a resident at Omnes, the pioneering housing and social inclusion project we support in Kilkis, Northern Greece. He’s also an incredible illustrator and painter. We asked him about his work and his hopes for the future.

In the 1920s, the small region of Kilkis in Northern Greece became a land of refuge for thousands of people fleeing present-day Turkey. Nearly 100 years later, Help Refugees have partnered with a local association, Omnes, in this same area. This innovative group provide accommodation for refugees and local Greeks alike. But this work goes beyond just providing housing. It’s also about inclusion, and finding ways to rebuild people’s lives in a time of crisis.

“our beliefs may be different, but that doesn’t have to make space between people”

One resident is 15-year-old Peyman. Originally from Afghanistan, Peyman and his family have made their home in Kilkis, in housing provided by Omnes. During our last visit, we spotted some of Peyman’s artwork and we’re now thrilled to be able to share it with you here.

Peyman explained the way moving from Afghanistan to Greece has changed his perspective on people. Speaking about his Greek neighbours, he explains that “our beliefs may be different, but that doesn’t have to make space between people. Really, I believe all the people in the world are the same.”

While settling into life in Greece, Peyman still has a strong sense of where he’s from, saying “I just hope anyone who sees my paintings enjoys them. But for people of my country, I want them to be proud of me”.

Looking forward, Peyman wants to continue his work, aiming to exhibit and sell his works as a professional artist.

We’re proud to support groups that do more than just help people survive – they enable to rebuild and thrive. We can’t wait to see what Peyman creates next. 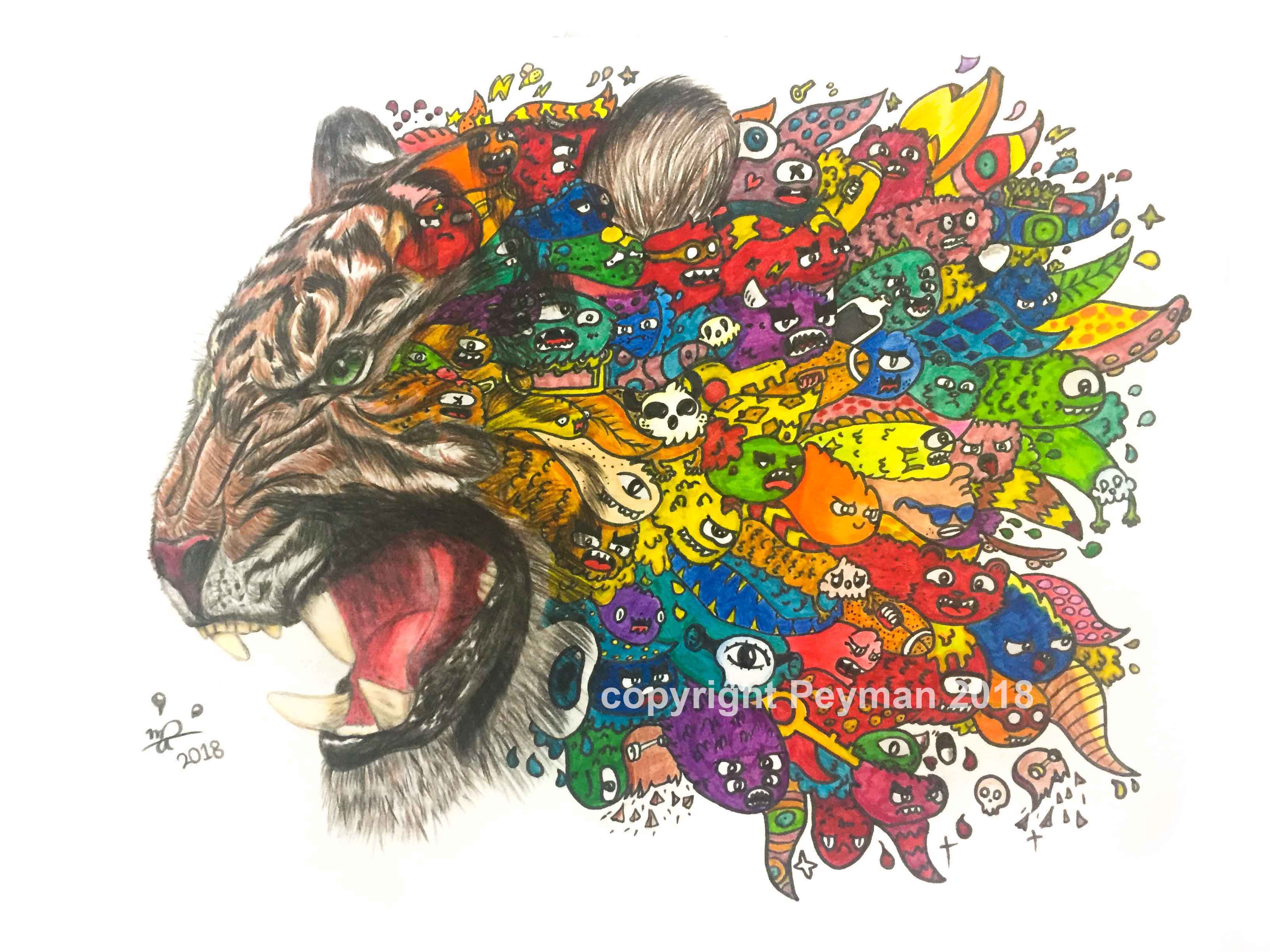 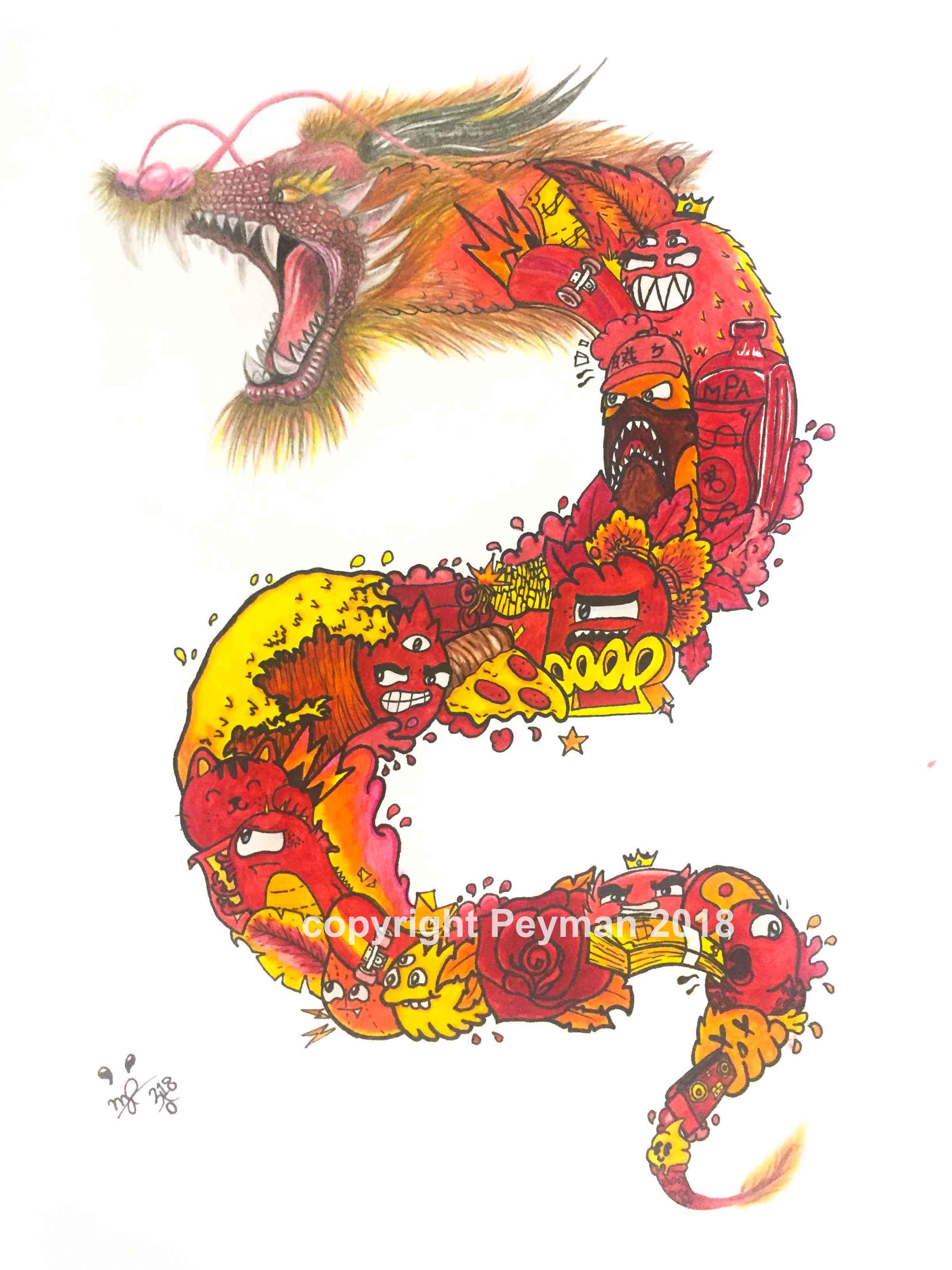 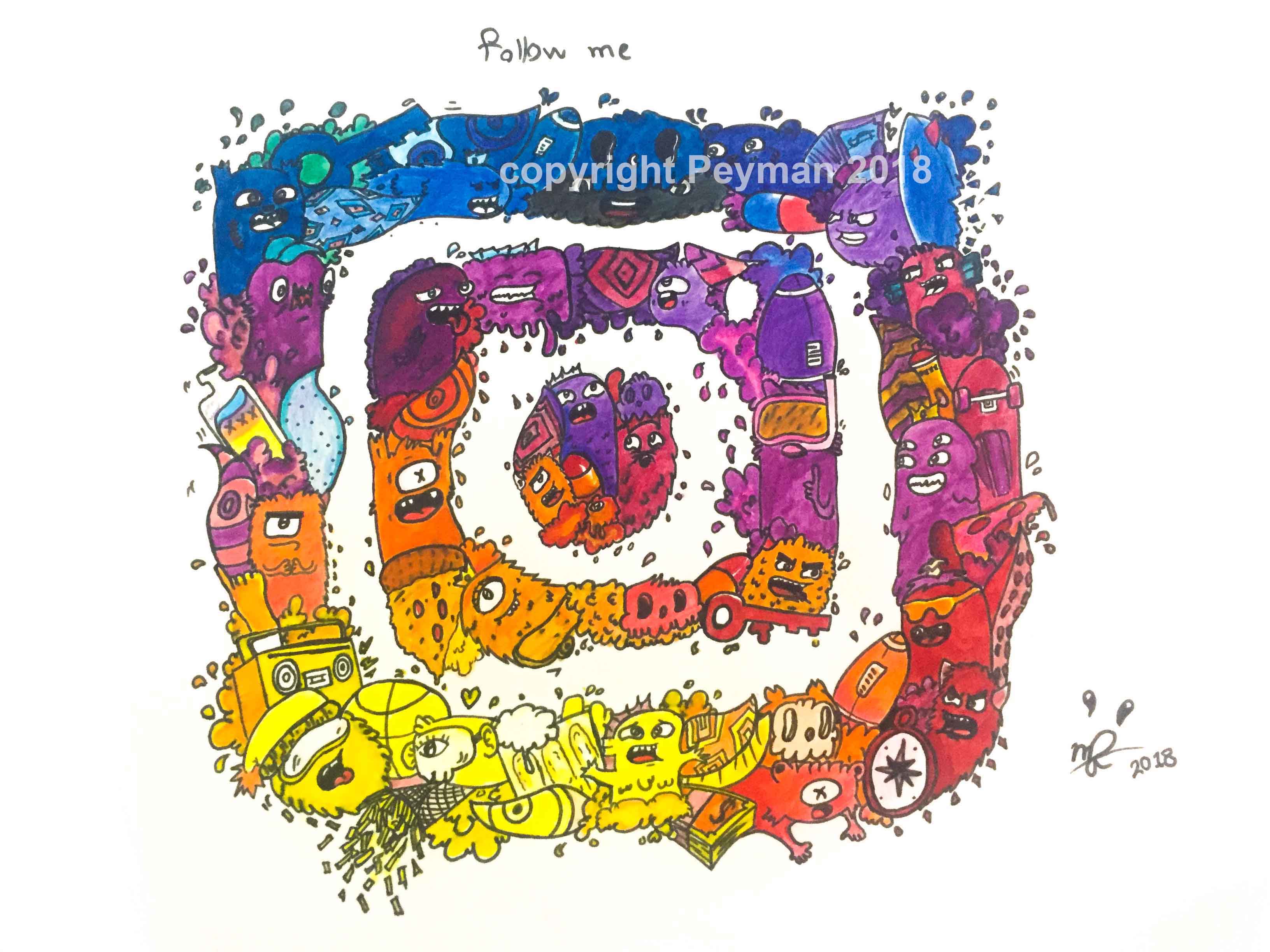 Find out more about Omnes, and donate to support incredible projects that allow people to flourish.

Your ticket for the: “I want people from my country to be proud of me” Meet Peyman, the young artist with big dreams

“I want people from my country to be proud of me” Meet Peyman, the young artist with big dreams