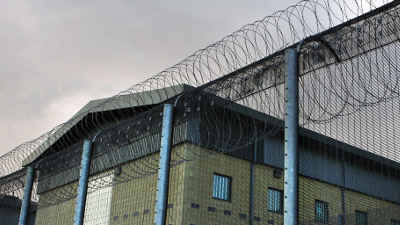 A landmark ruling by the Court of Appeal has found that the British government has unlawfully detained dozens – and potentially hundreds – of asylum seekers under Dublin III regulation.

The test case, which was brought by five asylum seekers from Iraq and Afghanistan who were detained between January 2014 and March 2017, challenged the provisions of the regulation.

Dublin III states that asylum seekers must claim asylum in the first safe country they arrive in. Under the regulation, if someone arrives in the UK and claims asylum having first passed through another safe country, the Home Office can deport them back to that country.

The five asylum seekers who had brought the case were all detained under Dublin III’s  “significant risk of absconding”.

While discussions between the British government and that safe country have taken place, the Home Office has been detaining said asylum seeker indefinitely. Under Dublin III, states can detain people if there is “significant risk of absconding”. 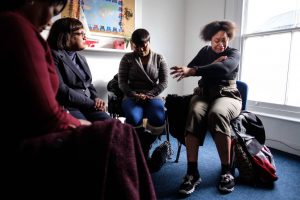 However, there had been no stated criteria for “risk of absconding” under UK law at the time these five asylum seekers were detained, and as a result, judges ruled that this practice was illegal.

The judgment means that anybody detained under Dublin III regulations from 1 January 2014 until 15 March 2017 were unlawfully detained, and may now be able to claim damages from the government for false imprisonment.

The law states that the government can detain people being assessed under the regulation if they are at “significant risk of absconding”.

“This landmark judgment has huge implications for those who were detained under the provision in the Dublin regulation [Dublin III],” said Krisha Prathepan, of Duncan Lewis Solicitors, who represented the five claimants.

“It is deeply concerning that the Home Office’s unlawful conduct may have led to the detention of so many people without any lawful basis. In effect, the Home Office has unlawfully detained hundreds or even thousands of individuals seeking international protection.”
– Krisha Prathepan, Duncan Lewis Solicitors

The ruling comes just one day after the Court of Appeal ruled that the Home Office had acted unlawfully in not giving reasons to children refused entry to Britain under the Dubs Amendment.

The UK is the only country in Europe in which indefinite immigration detention is legal.