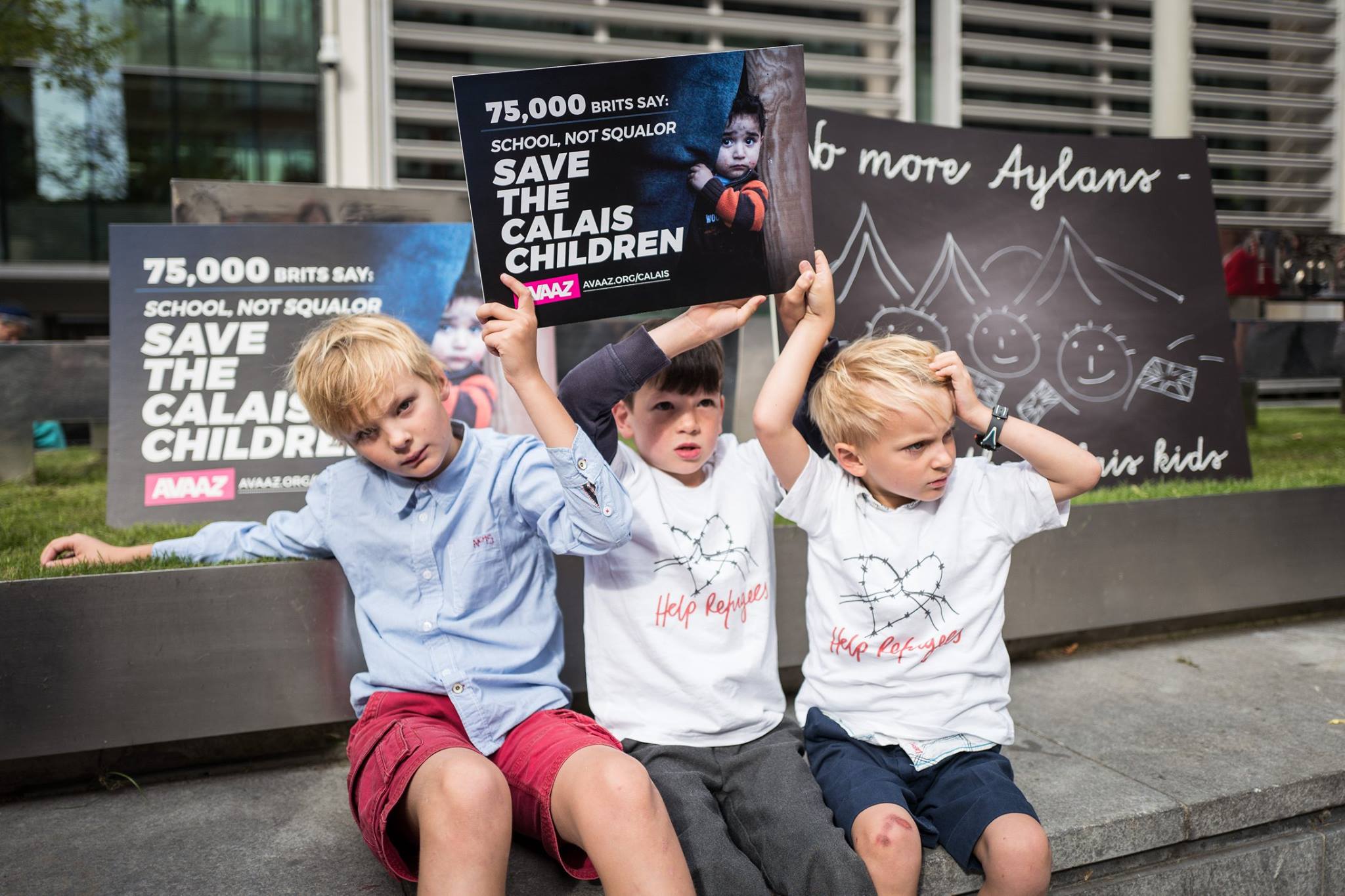 How to Help Unaccompanied Children in Calais 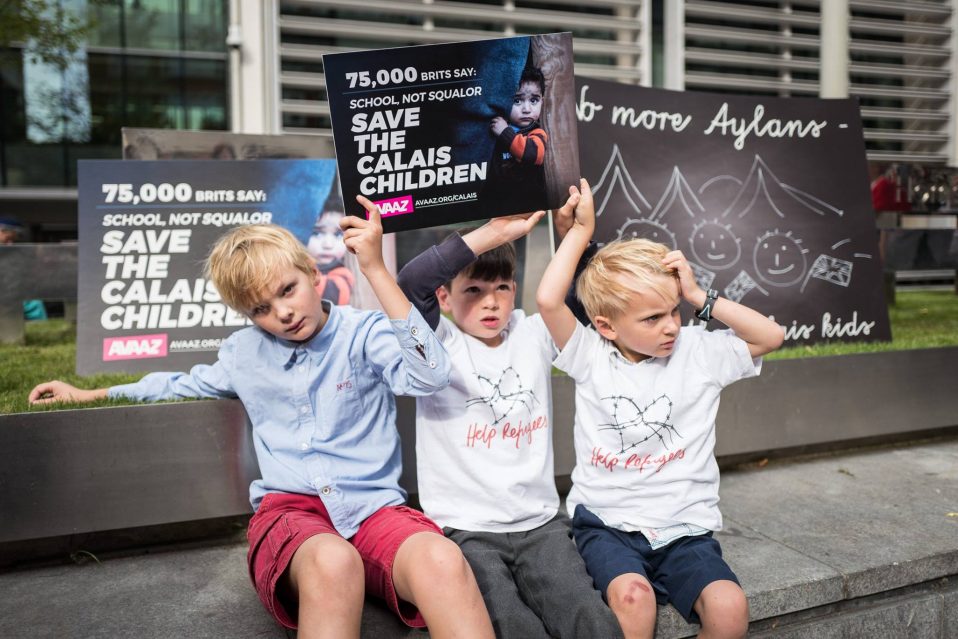 As you know the refugee camp in Calais will be closing imminently. Our last census identified 1022 unaccompanied minors living in the camp. At least 387 of these kids have a legal right to be in the UK.

Today we are asking you to take action by writing to your local MP, and then following up with a phone call, to apply pressure to encourage the government to act quickly to meet their commitment to protect the unaccompanied children currently living in the Calais camp who have legal right to safety in the UK.

Why do these kids have a legal right to be in the UK?

Either under Dublin III

· Dublin III entitles them to be reunited with nuclear family members living in the UK
· There are 175 unaccompanied minors currently living in the Calais camp with nuclear family members in the UK
· So far just under a hundred of these young people have been reunited with their families, via Safe Passage. This process can take up to nine months and during this time many children are still risking their lives to try to get to the UK because they have no faith in the system and because the living conditions in the Calais camp are so abhorrent.

Or under the Alf Dubs amendment

· The Dubs amendment, which was passed in May 2016 is supposed to bring an unspecified number of the most vulnerable unaccompanied children in Europe to safety in the UK, much like the Kinder transport during the Second World War.
· 212 children have been registered by teams working with young people on the ground. This list has been submitted to the Home Office by our partners, Citizens UK. Together, our teams are ready to work with the British authorities to facilitate this process.
· So far no action has been ostensibly taken to implement the Dubs amendment and there has been no needs assessment of the children in Calais from the British authorities.
· Now, working across political parties Stella Creasy MP is proposing the Dub II law – an amendment to the Children and Social Work Bill which will force the government to protect these children. To find out more about this law click here.

So pick up a pen and paper today to write a letter to your local MP or send them an email. Or both. And do pick up the phone and call to follow up. In the last 24 hours we have heard from two people who have secured meetings with their MP to discuss this issue by being persistent. To find out who your MP is and their contact details simply follow this link and put your postcode: www.parliament.uk/get-involved/contact-your-mp/

See below for suggested text for your letter or email. Please do share this with friends and family. If we act now, together we really can save lives.

As my MP I’m writing to you to ask you to pledge to safeguard child refugees in Europe.

The Dubs Amendment was passed by parliament in March 2016- it committed us to taking our fair share of the refugee children in Europe who have fled persecution. Yet six months on not a single child has come here under its protection – now there are over 1000 children alone in the Calais camp, which the French Government has said it will evict by the end of October 2016. These children live in tents with strangers, begging for food and hiding from traffickers for want of someone to process their paperwork. The French asylum system has ground to a halt- without action by the UK these children face a very uncertain future.

The Home Office currently has the paperwork for 387 children currently in the Calais refugee camps who have the right to be in the UK legally under either international law or the Dubs amendment. That’s why a cross party group of MPs has tabled the Dubs II amendment to the Children and Social Work Bill to require the Government to put in place a safeguarding process for these children and so protect their welfare. This will be debated in the Lords in October 2016 and will then come to House of Commons for approval.
There is not a moment to lose in the fight to protect these children. When the French evicted part of the camp earlier this year, 100 children went missing. With your help we can ensure these children have a better future. Please let me know if you will pledge your support for this campaign- or let the office of Stella Creasy MP know if you wish to cosign this amendment.

Thank you for your support for this important campaign.

Your ticket for the: How to Help Unaccompanied Children in Calais

How to Help Unaccompanied Children in Calais