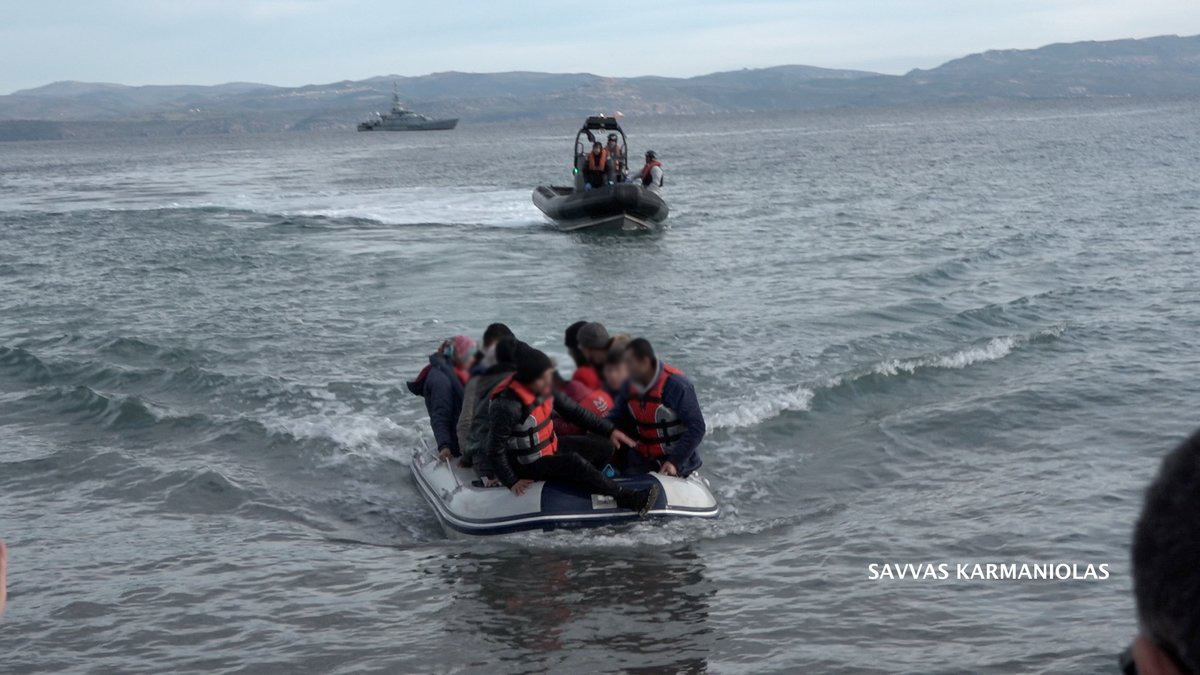 Help Refugees statement on Turkey abandoning its deal with the EU

Help Refugees warns of potential humanitarian catastrophe and the urgent need to act as Turkey announces it will no longer stop refugees reaching Europe. Ankara has also talked of opening its Syrian border, after 33 Turkish military reportedly killed by Assad/Russian forces.

In the last 24 hours, the Turkish government has suggested it will open its southwestern border with Syria for 72 hours to allow Syrians fleeing the pro-government forces’ assault free passage to Europe, after 33 Turkish military were reportedly killed by Assad/Russian forces. Syrian refugees are already heading to the border point.

Moreover, Turkey is no longer preventing refugees from crossing the borders of neighbouring Greece and Bulgaria, as ‘Turkey can not bear the pressure of the new refugees’. This decision effectively reverses the 2016 deal Turkey struck with the EU to cut the numbers of people entering Europe.

The Turkish coast guard has been stood down; it normally stops an average of 60% of the boats to Greece (where nonetheless over 4600 people have arrived since the start of the year). Turkish media began broadcasting footage of boats leaving this morning; two have arrived already today.

Greek officials said the country is now tightening its sea and land borders with Turkey, including stepping up the coast guard. The land border with Bulgaria at Evros has also opened and there 800 refugees are gathering.

Whether escaping daily bombardment in northern Syria, or the risk of deportation back from dire Turkish refugee camps – it’s hardly surprising that large numbers of people will now attempt this journey into Europe.

The Greek islands, where many of these refugees are headed, are not at breaking point – they are already broken.

“Camps are painfully overcrowded and lack the most basic facilities. Moria camp on Lesvos has a capacity of 3,200 but holds almost 20,000 people, while the camp on Samos has a capacity of 648 yet is at almost 8,000 people. 60% of these are women and children. The situation is as heartbreaking as it was in 2015.”

Help Refugees partners are working right along the route from Syria: inside Idlib, through Turkey to the Greek islands and mainland Greece. We are in constant communication with them, watching the situation closely and trying to support as best we can.

We are the main funder and umbrella of the grassroots network that is the primary (and often only) response to support refugees in Greece and in particular in the islands, currently supporting 42,269 refugees on the islands alone. Almost 2,000 of this number are unaccompanied minors.

“We will continue to support, but we are already witnessing a humanitarian disaster. Without urgent action, it will become a catastrophe. Greece cannot be left to deal with the world’s failure to protect refugees alone. European nations must step up to help.”

Your ticket for the: Help Refugees statement on Turkey abandoning its deal with the EU

Help Refugees statement on Turkey abandoning its deal with the EU