Four years after Alan Kurdi’s death, what have we learned?

Our politicians hope that if enough people die, refugees will give up. They’ll go somewhere else. They’ll stay in squalid camps. They’ll return to the rubble of their homes. We know that’s not true.

The deaths we’ve seen in the Mediterranean Sea, in the English Channel, by busy roads and in desperate refugee camps across Europe – they’re the product of a policy.

It’s not one you’re likely to find in election manifestos, or on your government’s website. But it’s there. It’s a policy that accepts that human misery and death are necessary to deter people from seeking safety from conflict in Europe.

It’s worth saying that again. These deaths, these lives tragically cut short – they are largely preventable. But in their efforts to look ‘tough on immigration’, in preventing dignified and effective routes to safety, our politicians have condemned these people. 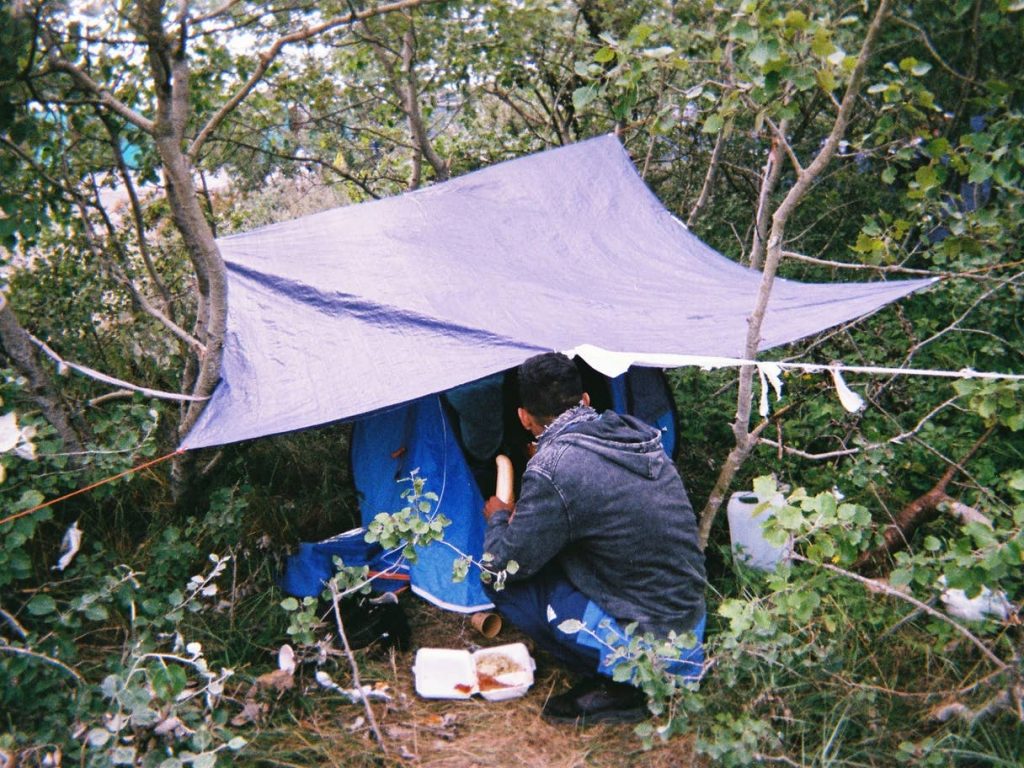 On this day four years ago, we all saw the heartbreaking images of Alan Kurdi, lying face-down on a Turkish beach. But despite the initial outpouring of compassion, little has changed. A British Government proposal to bring 3,000 lone refugee children to the safety of the UK was so watered down that only a few hundred children have been taken in over three years.

It’s now been revealed that the Home Office is also planning to end family reunion for children after Brexit, cutting this lifeline for children at risk of exploitation and abuse.

Children already risk their lives in the back of lorries or on overcrowded dinghies because of glacial legal processes. Without proper routes to safety, these dangerous journeys will only increase. But it feels simpler for our leaders to lament the deaths, rather than protect the living.

While our governments may think human lives are acceptable collateral in their efforts to look ‘tough on immigration’, we don’t. On this tragic anniversary, we stand in solidarity with all refugees and displaced people, and with everyone who steps up to help.

Your ticket for the: Four years after Alan Kurdi’s death, what have we learned?

Four years after Alan Kurdi’s death, what have we learned?