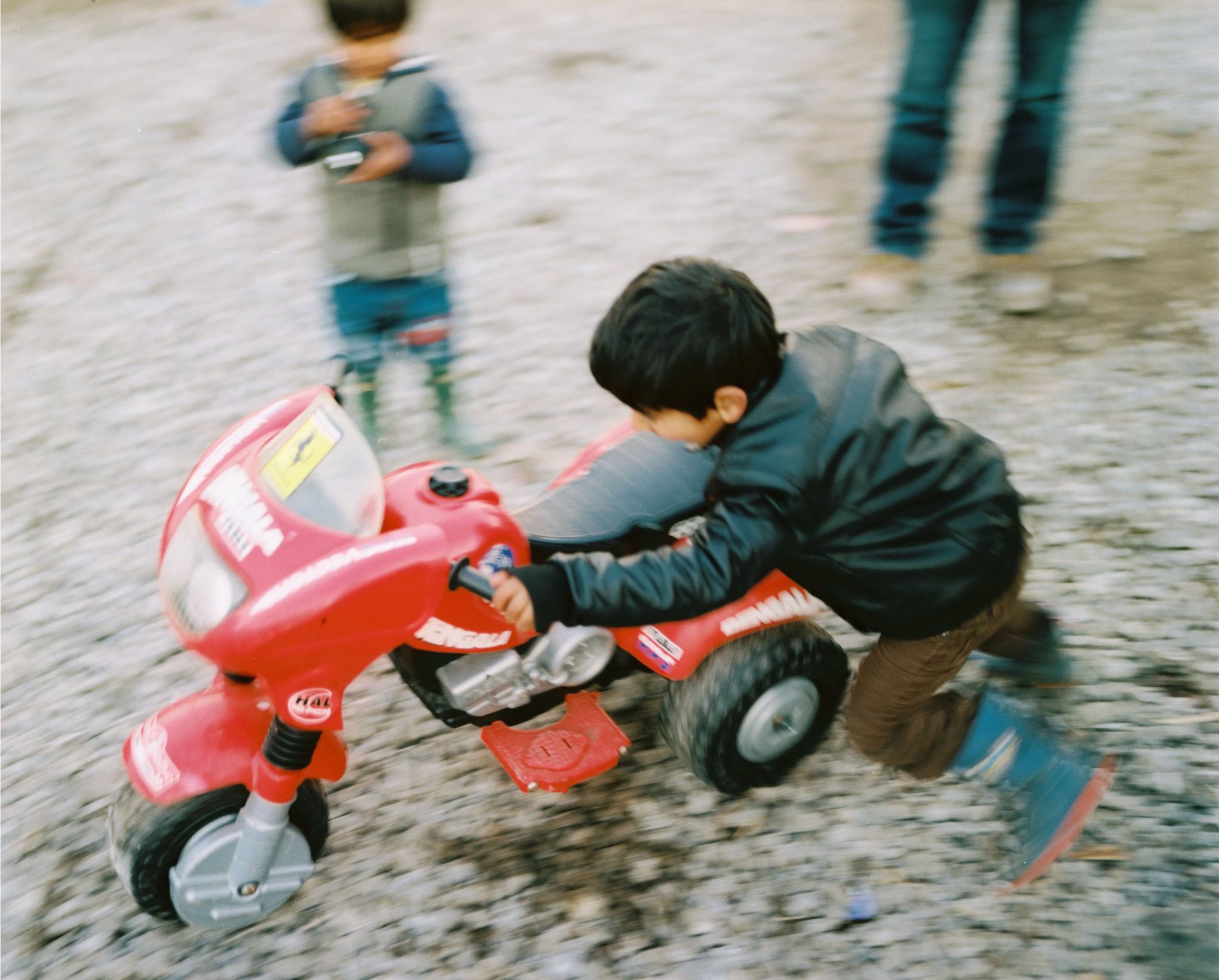 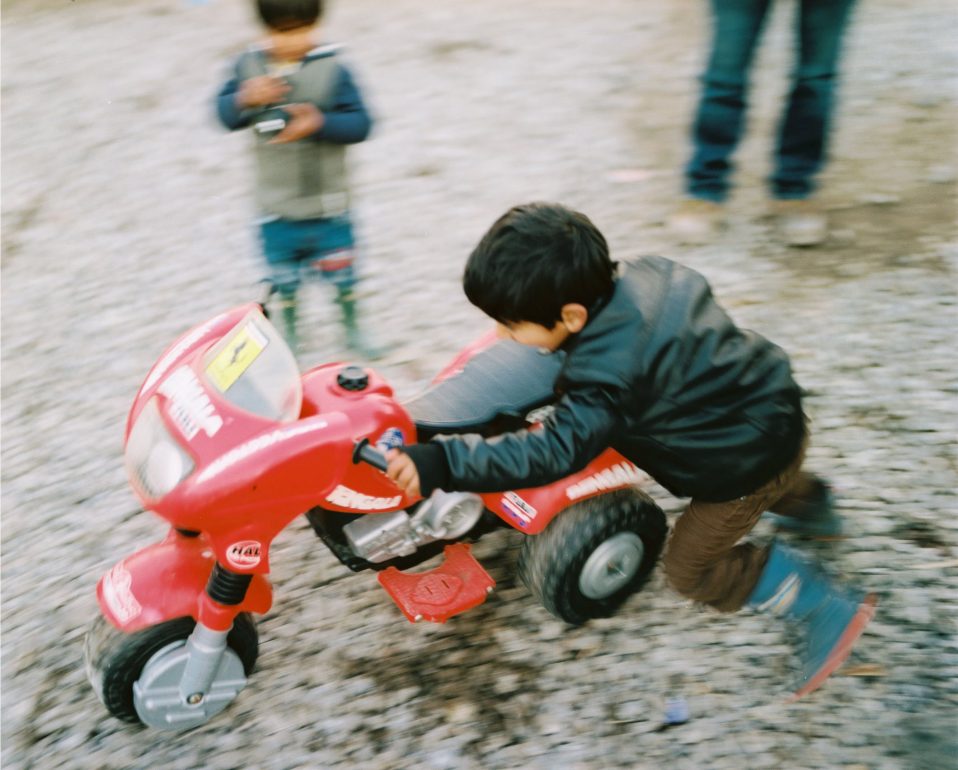 On Monday 21 March, for the first time, unaccompanied minors who had previously been stuck in the Calais jungle, will travel safely and legally to the UK to be with their families through the Dublin III Treaty’s provisions. The three children, who until now had been forced to choose between stowing away in lorries or putting their fates in the hands of people smugglers to reach their families, will arrive at St Pancras by Eurostar having been supported by Citizens UK’s Safe Passage legal programme. They will be greeted by actors Juliet Stevenson and Toby Jones who have backed their efforts to be reunited with their loved ones in the UK.

The children who have spent last winter living in tents and makeshift shelters in the Calais ‘Jungle’, will be reunited with family members in the UK while their asylum claims are assessed. This is the first time the Dublin III process has worked, and follows a long campaign by a number of charities and public figures to reunite unaccompanied children in Calais with their families.

The Dublin III Treaty was first introduced in January 2013 and states that refugees must claim asylum in the first safe country they reach in Europe. However, where an unaccompanied minor has nuclear family in a different EU country, a “take charge” request should be issued on their behalf so that they can travel to that country to be with their family while their asylum claim is assessed there instead. Today will be the first time this process has ever worked for a child transferred from France to Britain. This builds on a court case in January which forced the government to set aside the failing Dublin III process and admit four Syrian boys.

However, while today marks an important milestone in reuniting children with their loved ones, the team supporting children in Calais from Citizens UK report that every stage of the Dublin III process is taking too long. Citizens UK have identified 150 children with similar claims, 70 of whom have active cases within the Safe Passage project, who are currently stuck in conditions of destitution and risking their lives daily. One such boy, Masud, lost his life in January as he tried to reach his sister in the UK in the back of a lorry.

Rabbi Janet Darley, spokesperson for Citizens UK, said: “Today, we look forward to celebrating the arrival of these three vulnerable children, who have already experienced more loss and hardship than any child should have to bear. Tomorrow, we will be returning to the work of reuniting the rest of the 150 children who are still stuck in the system, waiting to be reunited with their families in the UK. We call on the government to speed up this process so that the children can be where they belong; with their families in the UK.”

Laura Griffiths, lead on Citizens UK’s Safe Passage project said, “These boys are living in utter destitution, in the freezing mud, and risking their lives daily as they struggle to reunite with their loved ones. This is a major step forward for these three young lads, but more must be done to make the system work for all those eligible immediately.”

Josie Naughton of Help Refugees, said: “It is a relief to know that tonight these three children will finally be safe and warm and with their loved ones in the UK. They are just 3 of the estimated 150 unaccompanied minors in Calais who have the legal right under Dublin 3 to be reunited with their British families. We will continue to campaign until all are reunited.”

We would not be able to do our work without your support and kindness. Many of the

refugees we help are fleeing the conflict zones of Iraq, Syria and Afghanistan. Others are trying to

escape political oppression in countries like Eritrea. All are human beings like us. As well as providing

Please click through if you would like to find out more about our work in Calais, Dunkirk, Lesvos, Samos, Idomeni

and other locations. If you would like to know how you can help refugees, please check out our

Get Involved section where you can find out how to fundraise for us and how to make a donation. Thank

Your ticket for the: First children arrive in UK from Calais ‘Jungle’ through Safe Passage legal route