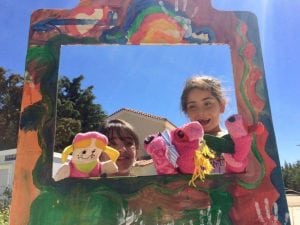 PIKPA refugee camp on the Greek island of Lesvos represents a new way to support refugees. But it’s now under threat of closure.

The PIKPA story is one of ordinary people, coming together to do what’s right. During the Greek economic crisis, people came together to support each other. But soon after, a large number of refugees began to arrive on the island. In response, this group began to take action.

The group hosted new arrivals themselves, on the site of PIKPA, an abandoned children’s summer camp. And soon they were hosting hundreds of refugees, in what became the first open, community-run refugee camp in Greece. PIKPA refugee camp was born. 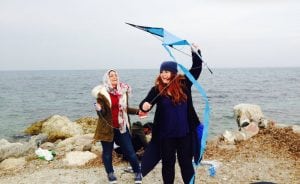 Since then, the camp has given shelter to some of the most vulnerable people on the island. It’s ensured that people have accommodation, food, medical care, informal education and legal support. But more than this, it’s also helped give a sense of belonging, of home.

Since its establishment, PIKPA has hosted a remarkable 30,000 refugees. All without any financial support from the state, the European Union or UNHCR.

But now it’s under threat. 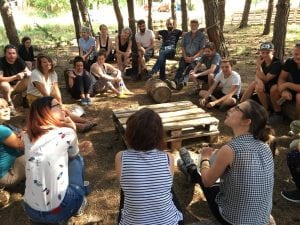 Local authorities have recently ordered the closure of the camp. This is the result of a health inspection which raised hygiene concerns in the site’s shared kitchen, a broken net in their food distribution area and a leaking water tank. For these reasons, it considers PIKPA camp a danger to public health.

You only have to see the often squalid conditions in Moria refugee camp – an ‘official’ camp a few miles from PIKPA – to realise that this judgement is politically motivated.

We’re proud to have partnered with PIKPA on the Greek island of Lesvos for several years. On this frequently troubled island, PIKPA is an oasis for some 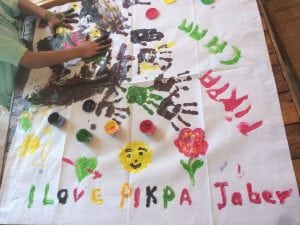 of the most vulnerable refugees: pregnant women, children, LGBT+ people and the elderly.

We stand in solidarity with PIKPA, and call on the regional governor to reconsider this decision.

Find out more, post your messages of support online using #SAVEPIKPA and join this Facebook group to help with the campaign to save the camp.

Your ticket for the: Community-run refugee camp on Lesvos faces forced closure