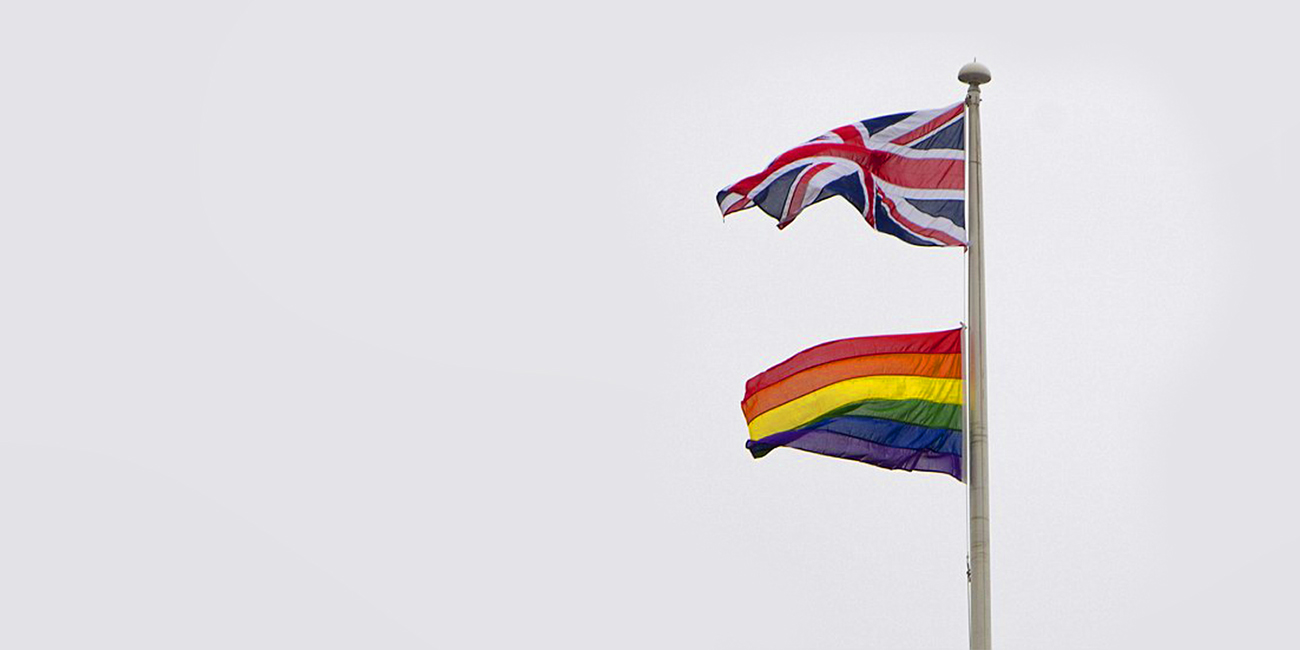 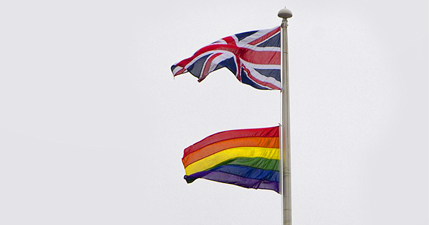 In light of the 50th anniversary of the 1969 Stonewall riots, it is important to celebrate how far society has come in its advocacy and implementation of LGBTQI+ rights. In the UK alone, from the Gender Recognition Act 2004 to the Equality Act 2010, the 21st century has seen a vast increase in legislation passed specifically to protect the rights of LGBTQI+ people. Whilst this demonstrates clear progression, we simply cannot become complacent.

In the turbulent political climate we currently face in the UK, the nation’s divide on Brexit has led to increased anticipation regarding the future of employment, business, trade and immigration. Often overlooked amidst the chaos is the imminent threat and ongoing uncertainty to be faced by the LGBTQI+ community and the knock-on effect this may have on transgender individuals seeking refuge in the UK.

As it currently stands, Britain is protected by the EU Charter of Fundamental Rights which asserts under Article 21 that discrimination based on any ground, including sexual orientation and gender identity, is prohibited. Harrowingly, this charter is set to be discarded upon Britain’s departure from the EU and will see specifically transgender individuals left without express legal protection. In a time whereby hostility towards transgender individuals is rife and extremely topical, what does the future hold for transgender asylum seekers in the UK?

In a recent report by ILGA (International Lesbian, Gay, Bisexual, Trans and Intersex Association) analysing 49 countries within Europe, clear regression in policies on equality and sexual discrimination was recorded for the first time in a decade. With a spike in hate crime towards LGBTQI+ individuals documented by Stonewall in a 2017 report and the stigmatisation of gender identity in the media in recent months, transgender individuals are becoming exposed to a gruelling rise in abuse.

An investigation by the University of Bristol asserts that EU law is ‘the justification for including transgender identities within our current equality framework’ and thus alludes to the potential erasure of non-discrimination rights for trans individuals upon the UK’s departure from the EU.

When combined with the fact that post-Brexit immigration policy is proposed to subject migrants to further scrutiny, this disregard of non-discrimination rights for trans individuals beckons the question: will the Home Office prioritise the safety of a transgender individual fleeing persecution in their home country when Britain fails to ensure the protection of its own transgender citizens?

In 2017, a British transgender woman was granted residency in New Zealand on humanitarian grounds after suffering years of transphobic abuse whilst living in the UK. Since settling in New Zealand in 2009, she has lived with reduced anxiety and depression due to experiencing no further abuse since her move. Incidents as tragic as this could rocket when there is no longer any legal obligation to be non-discriminatory towards trans individuals.

As a result, rather than the UK securing its status as a place of refuge for transgender asylum seekers, in a cruel twist of irony it may see itself become an environment from which transgender citizens will want to flee.

Observing the UK’s current approach to transgender asylum seekers leaves little room for speculation on the damning reality to come. In recent times, cases of distressing and invasive screening during the UK asylum process for LGBTQI+ individuals have surfaced. Under current asylum law, individuals can apply for refugee status in the UK if able to prove that they fear persecution in their home country due to factors such as race, religion, gender identity or sexual orientation.

The requirement to prove such fear of persecution is where one issue within the asylum process lies and has been grossly exploited. The onus is on the applicant to establish the likelihood of their home country inflicting serious harm based on gender identity or sexual orientation. The applicant must also provide evidential proof of their sexual orientation and/or gender identity – an aspect which often leaves the individual in a catch-22 scenario if they have been forced to suppress their true identity in their country of origin.

Despite the fact that applicants are not required to have been publicly open with their sexuality/gender identity to be granted asylum, the difficulty lies in convincing the Home Office of their legitimacy. This has devastatingly led to LGBTQI+ individuals having their privacy infringed upon in an attempt to prove they are sincere.

In a 2016 report by UKLGIG titled ‘No Safe Refuge’, LGBTQI+ applicants for asylum who were held in detention centres across the UK were interviewed and revealed the extensive abuse and discrimination endured. Many detainees told of how the interviewing officers asked intrusive questions ‘targeted to gain explicit content’ despite this having been ‘strongly discouraged’ by the Home Office in 2015. In one troubling case, a Nigerian gay rights activist who was accused of ‘faking’ her sexuality to gain asylum in the UK resorted to sending the judge an intimate video in a desperate attempt to prove her sexual orientation.

That LGBTQI+ individuals seeking asylum are so often detained and obstructed from gaining refugee status due to a lack of evidence is the epitome of injustice with transgender individuals often hit the hardest by this requirement. Finding themselves unable to express their gender due to fear of targeting by fellow detainees yet pressed by interviewing officers for not ‘looking’ transgender, many transgender asylum seekers are left feeling trapped and helpless.

Once leaving the EU, it ought to be a priority that any remnant of the inhumane hostile environment policy is eradicated. In a stark attempt to decrease immigration numbers, the policy was introduced by the Home Office in 2012 with the sole aim of making it as difficult as possible to maintain asylum status in the UK by creating an unwelcoming environment for migrants. Despite Home Secretary Sajid Javid distancing himself from this policy in 2018, the brutal treatment and experiences of LGBTQI+ asylum seekers suggests the aftermath is still felt by the most marginalised members of society today and may thrive once again after Brexit.

Throughout the ongoing Brexit negotiations, it remains a pressing responsibility of the government to produce reformed human rights legislation which ensures both the protection and progression of trans rights and those seeking asylum.

This article has been written by Holly Barrow who is a political correspondent and content writer for the Immigration Advice Service – an organisation of immigration lawyers that offers free advice and support for asylum-seekers and victims of abuse.

Your ticket for the: Brexit & LGBTQ+ Rights: The Threat to Transgender Asylum Seekers