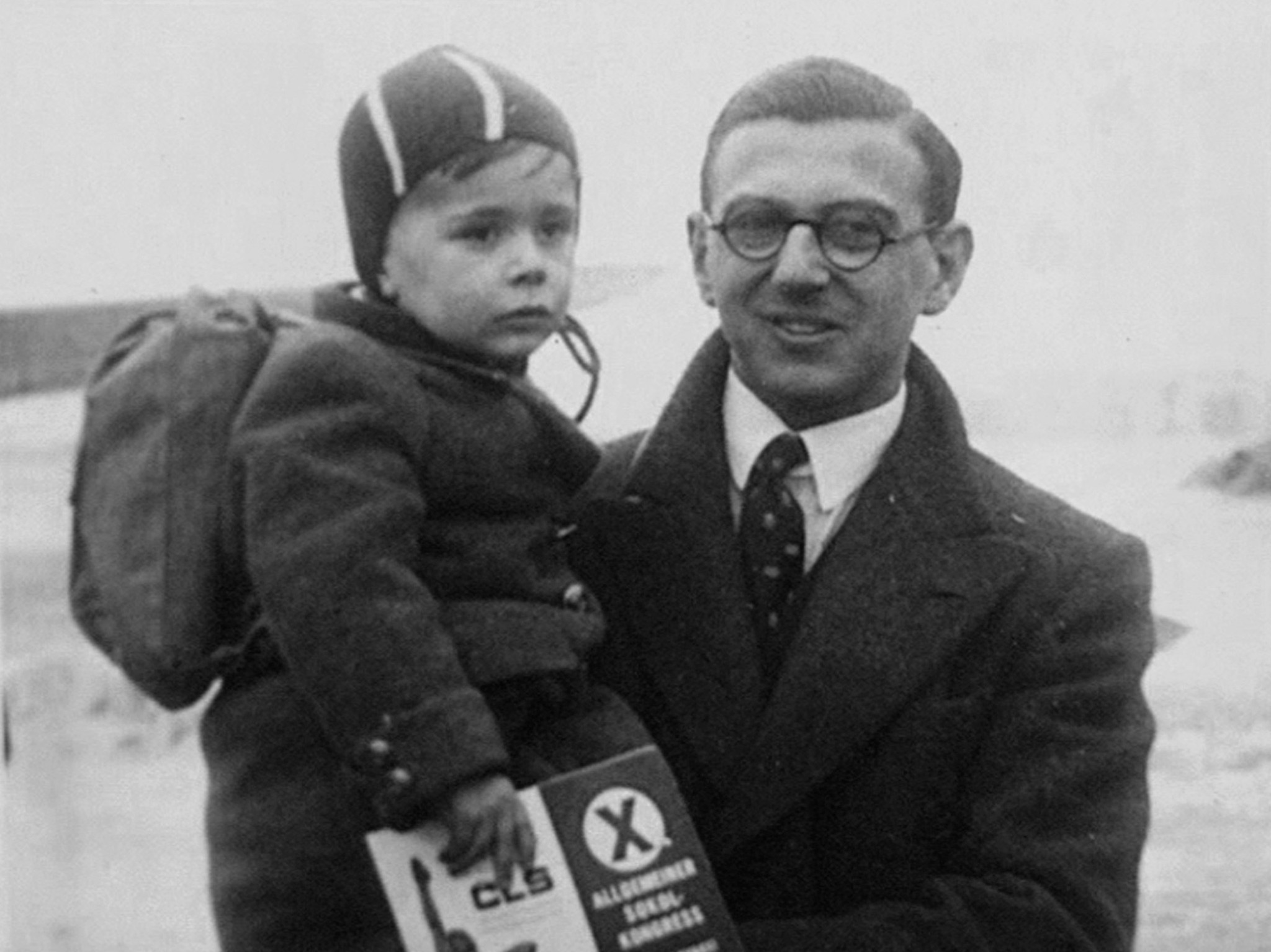 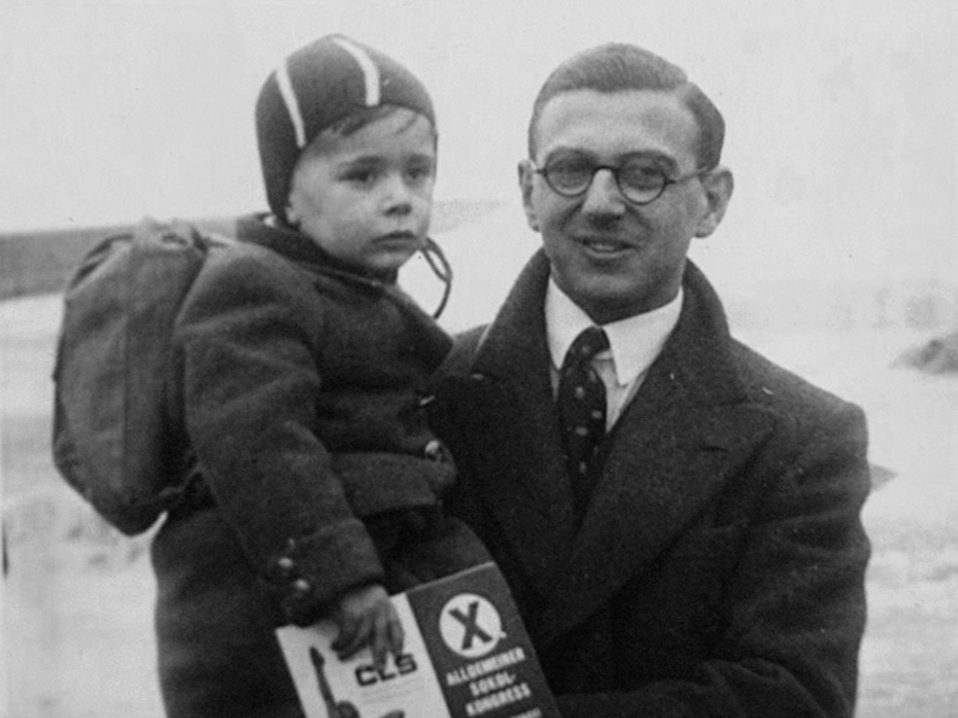 Barbara Winton, the daughter of Nicholas Winton who organised the rescue of hundreds of refugee children in WW2 has written a letter for our website together with kindertransport survivors asking us to show the same compassion now, as we did then.

In 1938/39 a large scale British humanitarian operation brought 10,000 children, endangered by Hitler’s growing threat, from Germany, Austria and Czechoslovakia to safe homes in the UK.  In Czechoslovakia many were refugees who had fled Germany or the Sudetenland, the borderlands handed over to Hitler in the Munich Agreement of September 1938 in return for “peace in our time”.  Despite some disgruntled voices, much like today, protesting the dangers of allowing into our country those from such foreign cultures, the overwhelming response was one of compassion and warmth.  Many families volunteered to foster a child and others made donations to support the operation.  Even at a time when city evacuations were being planned for British children, homes were found for these vulnerable young refugees.

Now, 77 years later, vulnerable young refugees again seek the kindness and welcome that British people previously offered.  Those who have travelled across Europe to Calais, to escape the life-threatening dangers of their home country, are hoping desperately to find the sanctuary their parents dared to believe Britain would once again offer.

My father, Nicholas Winton, witnessed the appalling conditions children were enduring in the refugee camps in Czechoslovakia in 1939 and determined to give them the chance of a better, safer life by bringing them to Britain.  Many of those children went back to Czechoslovakia after the war.  Others, whose families had been murdered by the Nazis, remained in Britain and became valuable, integrated citizens, contributing to the well-being of the nation. It is estimated that there are 6000 people alive today all across the world due to that rescue.

In recent years since the story of what my father achieved became public, he has been honoured and praised for the stand he took and the lives he rescued.  Though he appreciated the accolades for his earlier work, he remained focussed on the most pressing issues of the day.  He continued to act and help others throughout his life and believed that actively assisting those in need was the most rewarding and ethical way to live.  Therefore I believe that the most appropriate way of honouring his memory would be to show the same concern and compassion he did then, for those in danger and in need now.

I am an 85 year-old who, in July 1939, arrived in the UK as an unaccompanied child fleeing the Nazis. I had no family here. In the last few months I have been putting myself in the place of those unaccompanied children in Calais fleeing their own horrors; the contrast with my own experience has left me distressed and in tears.

In 1939 I was rescued through the timely planning of Sir Nicholas Winton and the compassion of a ordinary primary-school teacher who responded to his appeal for support and took me in. Today, the last-minute scramble to organise the transfer of some of the Calais children and the animosity against immigrants that has increased since the referendum have been shocking. In 2016 do we live in the same country that welcomed me in 1939?

I was one of a few very lucky few children who came to the UK in May 1939 thanks to Sir Nicholas Winton’s organisation of emergency evacuation trains from Prague to London. If it hadn’t been for the generosity of the then British Government I would have perished in Auschwitz concentration camp with the rest of my family. I studied to become a Community Dental Officer and looked after children from many Comprehensives schools and helped parents of Mentally and Physically handicapped children. Recently I took part in a film called the Winton Children documentary thanking people for their help during the Second World War. I strongly feel that if the British people were so generous in 1939 we must urgently help the Calais refugee children now.

Your ticket for the: Barbara Winton and Kindertransport survivors speak out