A Brief Timeline Of The Human Rights Situation In Calais

On the occasion of the two-year milestone since the demolition of the Calais ‘Jungle’ camp, we have co-published a report with Refugee Rights Europe in order to highlight the human rights situation which has been unfolding in Northern France.

After decades of encampments and evictions, it is evident that the state approach tried so far is simply not working. It is high time for meaningful change. In light of this, Refugee Rights Europe and Help Refugees urgently call on the French and British governments to find new, constructive solutions, including: 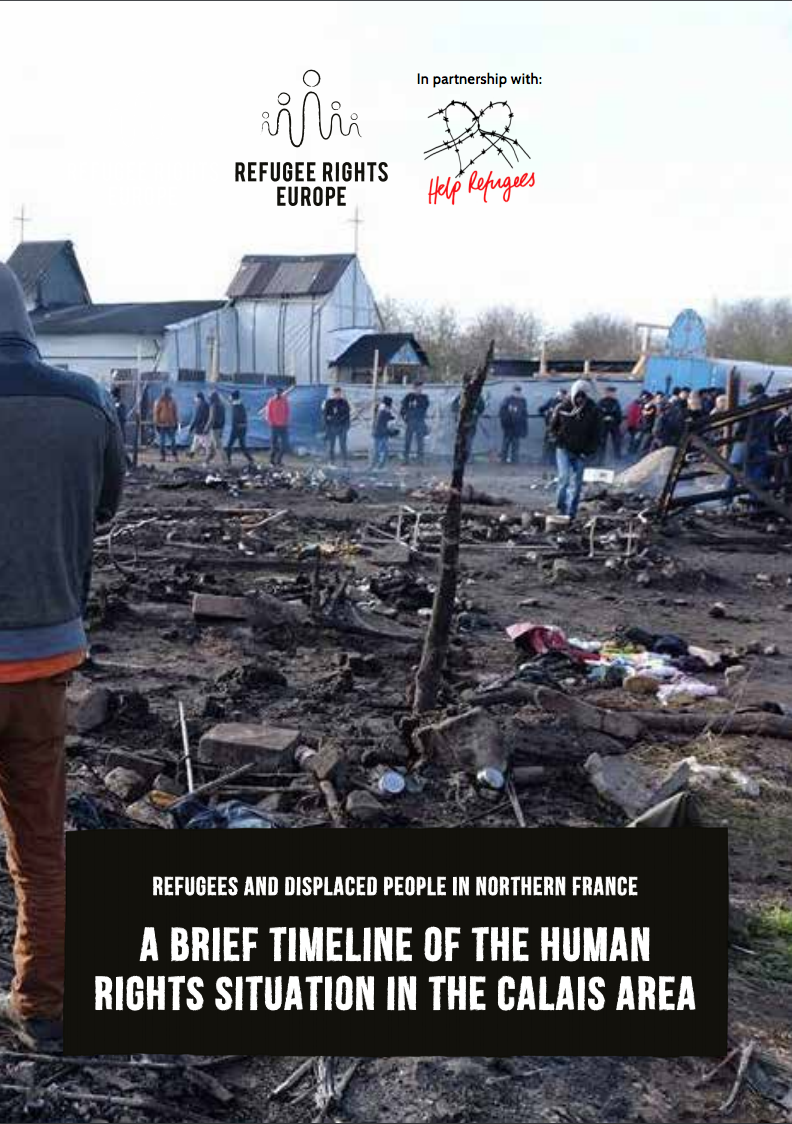 For many years, a bottle-neck scenario has been unfolding in Northern France, characterised by precarity, rough-sleeping, dangerous and unauthorised border-crossings, and excessive police violence whichoften takes the shape of dangerous interventions. 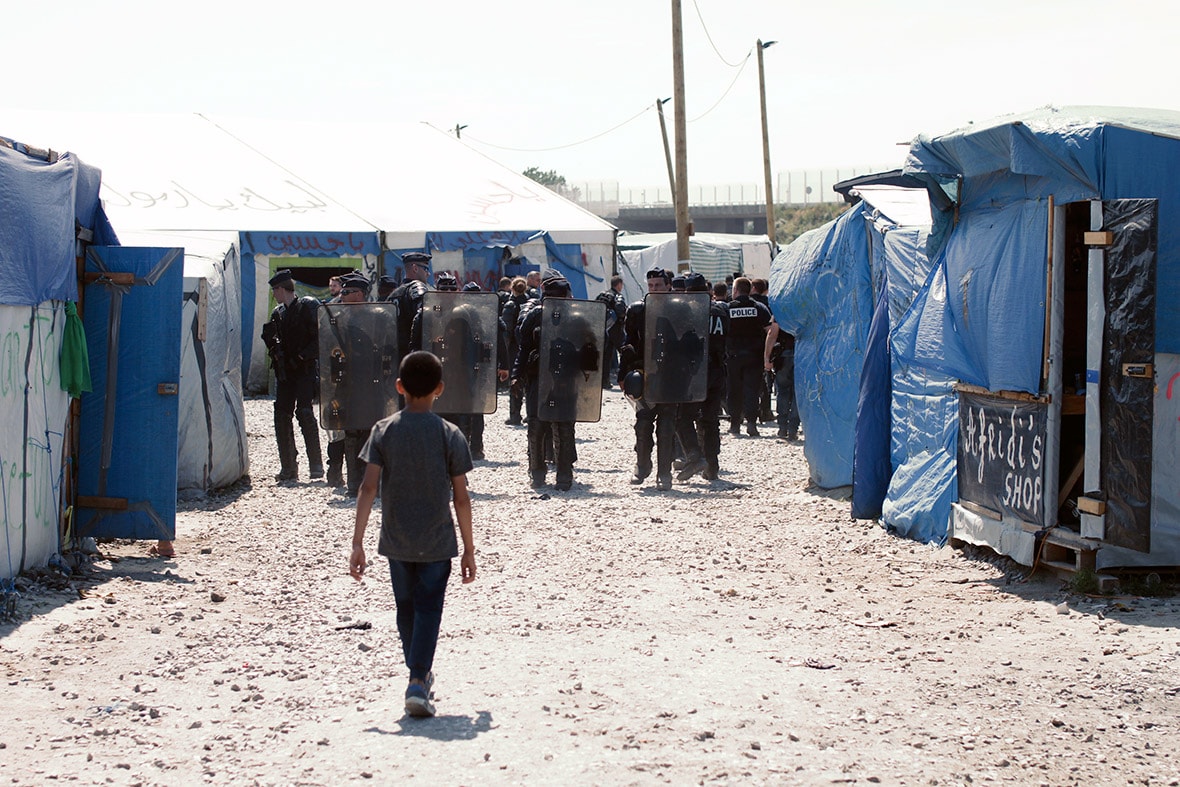 The use of tear gas and intimidation tactics, as well as what would appear to amount to intentional sleep deprivation, appears to be part of a conscious tactic by the French state to create a hostile environment for refugees and asylum seekers in Northern France.

Such an approach – combined with an undeniable failure on part of the British government to meaningfully facilitate safe and legal passage for prospective asylum-seekers and those looking to be reunited with family in Britain – directly hinders an effective resolution to a detrimental and decades-long situation. Will you take action and write to your MP condemning the current approach? We have written a template letter that you can send in less than 60 seconds. Please join us in demanding a better response to the crisis in France today.

Hundreds of displaced people – in Calais, Grande-Synthe and beyond – are sleeping on the streets. They are preparing to face another winter without shelter, and are dependent on volunteers for support. If you are able to help us help them, please donate here.

Your ticket for the: A Brief Timeline Of The Human Rights Situation In Calais

A Brief Timeline Of The Human Rights Situation In Calais