3,000 chairs, one message: artists in support of child refugees 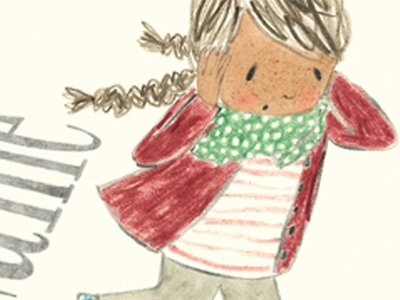 Author Nicola Davies was outraged at the government’s lack of compassion towards unaccompanied refugee children. So she started a campaign – which became a book – telling the story of a young refugee’s journey. 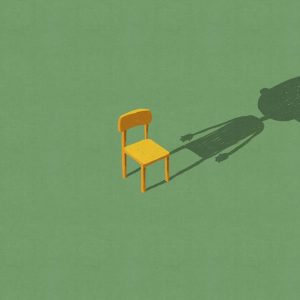 In response to the UK government’s lack of compassion towards refugees and inspired by Lord Alf Dubs’ campaign to welcome 3,000 unaccompanied refugee children to the UK, in 2016 Nicola Davies wrote a poem. This poem, ‘The Day the War Came‘, sparked a successful campaign that became the 3,000 chairs movement.

This movement  drew attention to the 3,000 unaccompanied Syrian children to whom the UK government decided not to give a safe haven. Nicola called on everyone who was outraged by this paint, draw or sketch an empty chair and share it on Twitter with #3000chairs.

Nicola and illustrator Rebecca Cobbs have now created a book which follows the story of a young girl who flees her war-torn home and ends up in a new country, where she is turned away from school because there is no spare chair for her to sit on. In the end, the other children offer her their chairs, and their friendship. Nicola says we could make the world a much better, kinder place if we all followed the example of these children.

£1 from every copy of The Day the War Came sold is being donated to Help Refugees. We are so very grateful that Nicola, Rebecca and Walker Books have chosen to support us. Buy a copy of this incredible book. 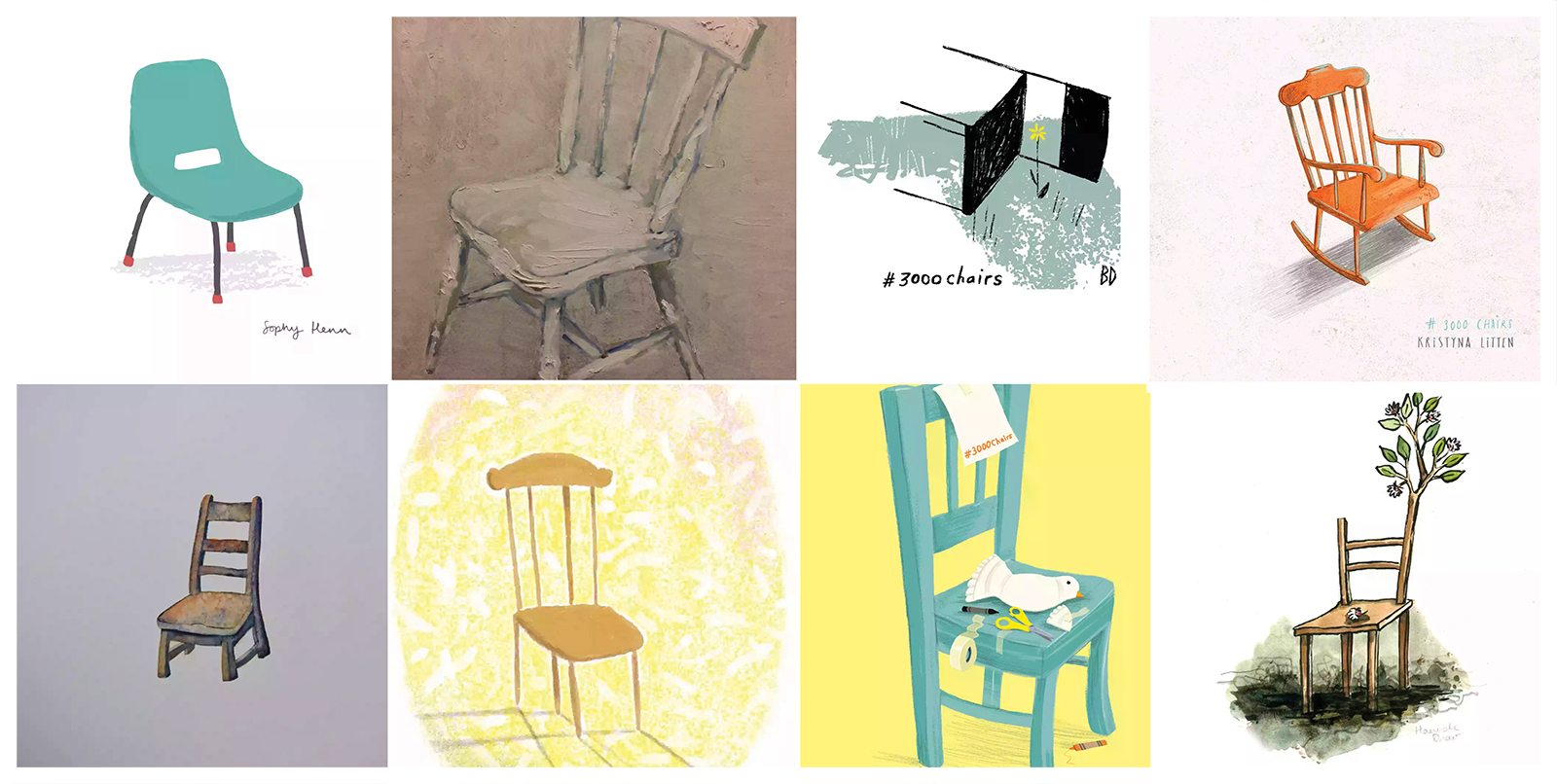 Some of the incredible submissions for 3,000 chairs.

Your ticket for the: 3,000 chairs, one message: artists in support of child refugees

3,000 chairs, one message: artists in support of child refugees