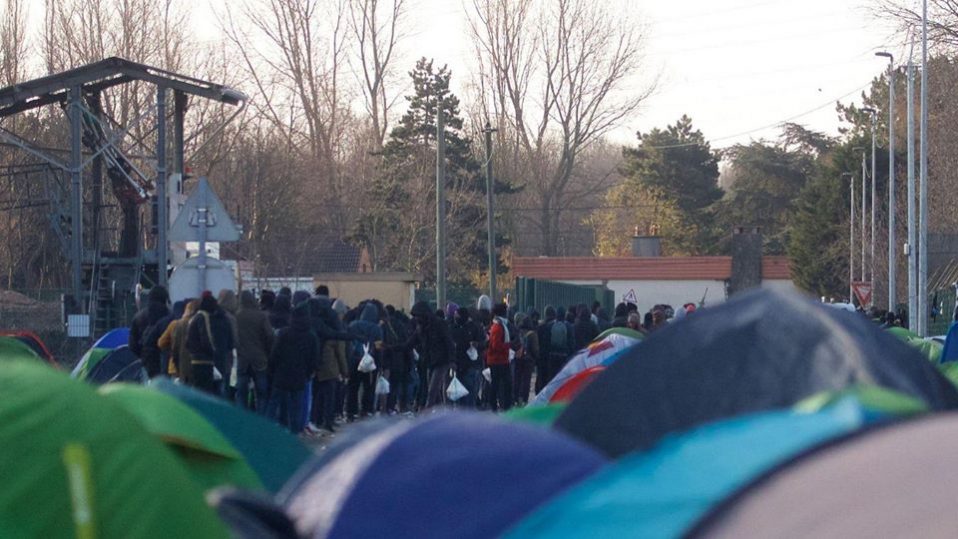 COVID-19 in northern France: What that UK must do to help

You can’t socially distance if you’re living in a tent.

You can’t stay safe during this pandemic if, instead of helping you, the authorities are evicting you from that tent.

While many aspects of everyday life have changed for many of us, the UK government’s hostile border policy in Northern France sadly remains unchanged. As a result, over 1000 displaced people are in an increasingly dangerous situation, unable to keep themselves safe or act according to government and health service advice to help protect wider public health.

Just this Wednesday, the French authorities evicted an area of tents in Calais, taking people’s shelter and leaving them with nothing. Even in the current unprecedented circumstances moving people on and confiscating tents happens every two days. A group of people tried to protest on Wednesday morning and were met with police violence. With tensions incredibly high, stones were allegedly thrown in the direction of police officers and heavy use of force and tear gas followed. The situation is growing more desperate and Covid-19 is making a political circumstance void of basic rights, even more deadly.

Together with Refugee Rights Europe, we’re asking that the UK government make changes to the way that the UK operates its border – to recognise both the huge suffering that the continuation of business-as-usual causes, as well as recognition that the COVID-19 pandemic has stressed the already dreadful situation of human rights in Northern France, even further.

By outsourcing its border to N.France, the UK has a responsibility to those who are at the door asking for help and the conditions that they are forced to survive in as a result of such political arrangements.

We hope that our recommendations are heard and that swift action by the UK government takes place – to protect the lives of people in northern France, and through truly prioritising their own public health advice, all of us.

A. Allocate funding to the amount of £4.5 million (10% of that committed to more security in the 2018 Sandhurst Treaty) to support the French government’s ongoing strategy to offer accommodation and ensure that this funding is used to ensure universal access to dignified and safe shelter.

B. Instructing the UK Border Force (UKBF) not to return individuals arriving on UK territory to northern France. Those seeking protection arriving at UK shores at this time should be provided safe and humane reception while they await their asylum screening interviews and not fast-tracked to deportation or placed in any form of detention.

C. Allocate funding for the deployment of specialist Home Office caseworkers to northern France for extra efforts to identify and speed up transfer to the UK for at-risk groups and individuals such as victims of trafficking, unaccompanied minors, LGBTQ+ persons and people with disabilities, victims of physical, mental or sexual abuse.

D. Guarantee that administrative immigration detention at the UK’s Short-Term Holding Facilities in northern France is discontinued – in line with the UK governments COVID-19 response rules, and international advice on the functioning of detention centres and prisons. 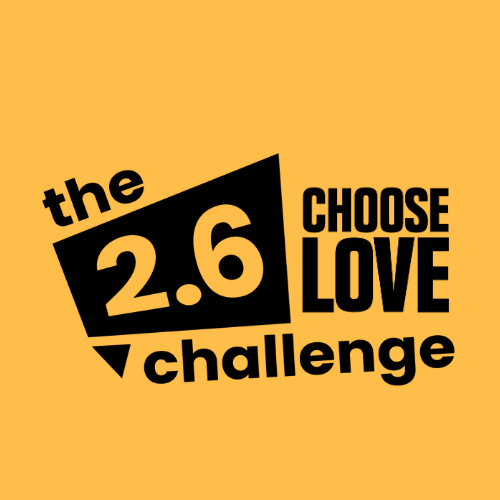 2.6 Challenge | Join us and Choose Love!

We’re taking part in the 2.6 Challenge, the nationwide fundraising campaign to help save the UK’s charities! 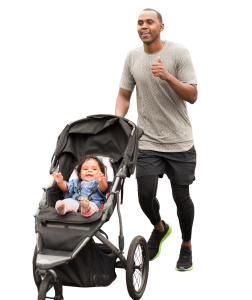 We need your help!

You can fundraise for us by taking part in an activity based around the numbers 2.6 or 26 – this could be anything from skipping for 2.6 minutes, tossing a pancake 26 times, or running 2.6 miles. There are limitless creative ways to get involved with the challenge, and we can’t wait to see what you come up with!

The challenge will launch on Sunday 26th April – what should have been the date of the 40th London Marathon. So, feel free to run 26 miles in honour of the occasion!

Every year the marathon raises £66.4 million, but this year things are little different and unfortunately, the marathon has had to be postponed. Instead, the organisers of the London Marathon have come together to save the UK’s charities by launching the 2.6 challenge.

Don’t worry if you’re not able to get out your house or flat for now – you can do the 2.6 challenge anywhere inside too! There are no rules, apart from the Government guidelines on how to exercise
safely during this time. Be as creative as you like – the main thing is to have fun and pledge whatever you can.

Here are some creative ideas from our supporters:

We would love to see all the creative ideas you come up with so please share your efforts on social media and be sure to tag us @ChooseLove and #TwoPointSixChallenge.

It would be so wonderful to have your support! So please join the 2.6 challenge and Choose Love!

For more info on how to get involved visit
https://twopointsixchallenge.justgiving.com/get-involved 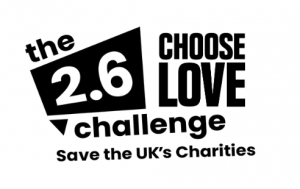 Your ticket for the: 2.6 Challenge | Join us and Choose Love!

2.6 Challenge | Join us and Choose Love!